Book Review – Harry Potter and the Chamber of Secrets By J.K. Rowling 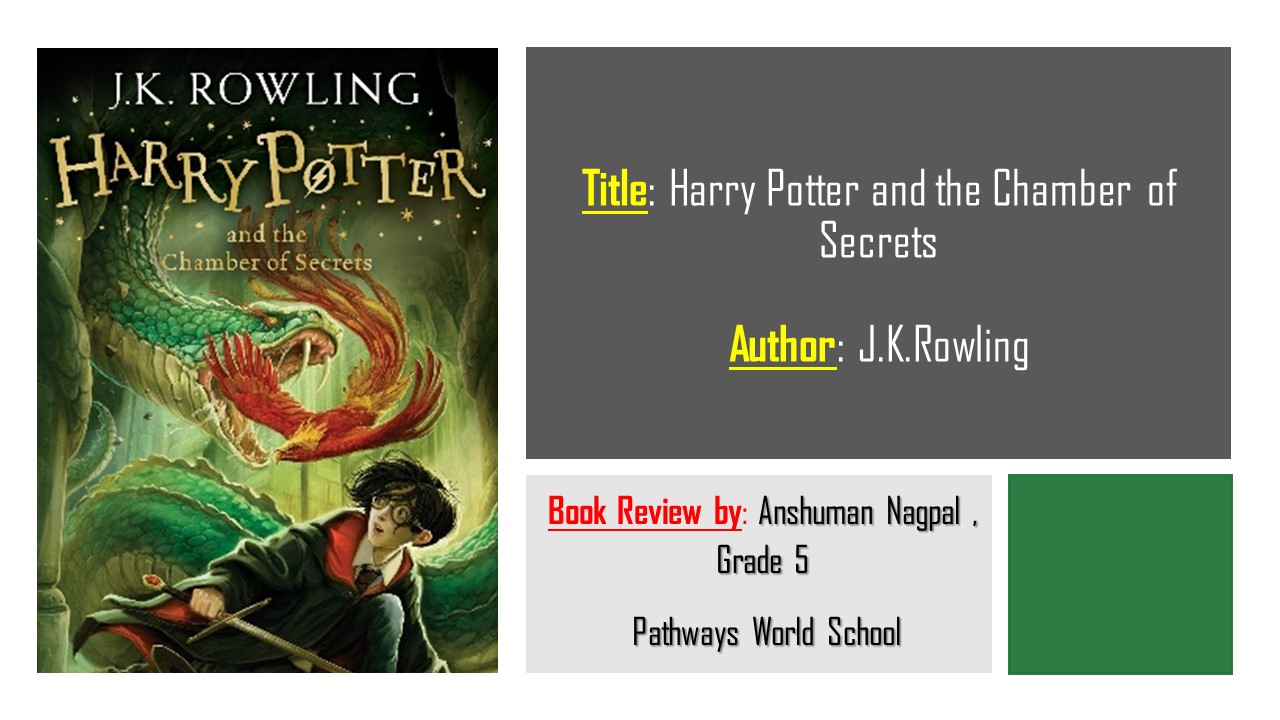 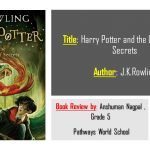 ‘Harry Potter and the Chamber of Secrets’ is a fantasy novel written by J.K. Rowling, illustrated by Cliff Wright and originally published on 2nd July 1998. It is the second book in the Harry Potter series.

Out of all the books I have read in the Harry Potter series, I liked this one the most. Though it does not have any illustrations, the book possesses a very interesting story-line. One cannot unhook oneself until one finish reading the book. The book includes weird, and amusing characters like ghosts, ‘Dobby, the house elf’, and a frightening tree named ‘The Whomping Willow’. It also contains a literary device called onomatopoeia which is highly used in the book.

An awesome read, and so deserves to be given 5 out of 5 stars!