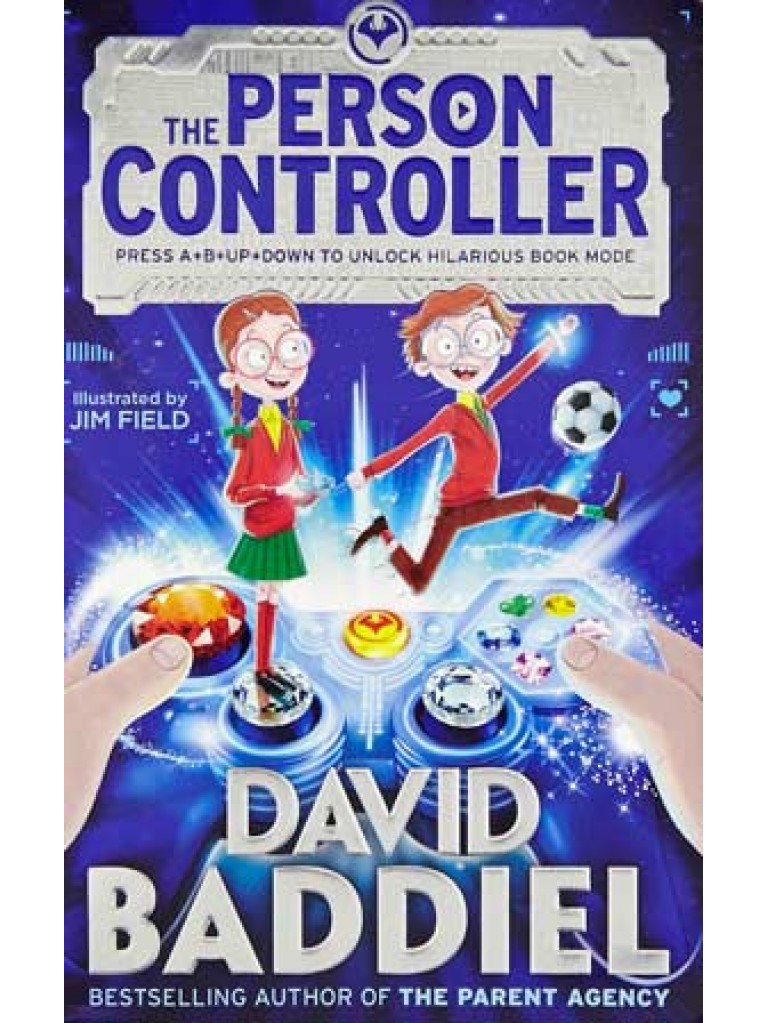 The story narrated in this book is about Fred and Ellie Stone (twins), who, in the school on the laptop, browsed the web for a new video game controller since their father broke theirs. While they were doing so, they came across a bright flashy one and decided to take it.

As they clicked on the image of the controller on the screen, they happened to meet ‘the Mystery Man’ who gave instructions on how to use ‘it’. When they came back home, to their surprise, they saw that the package had already been delivered.

It is when they started making use of the Controller, they found out that the Controller was used not to play video games, but to control people. Initially, the Controller helped solve most of the problems the duo faced, but in the end, it only created them!

Written by David Baddiel, a 56-year-old British comedian, novelist, and television presenter, this is an impressive and action-packed book. It does not let the reader get bored even for a second.

The events in the story are so amusing that the reader laughs throughout. I vividly remember when Fred, using help from the controller, picked up the school bullies: Isla and Morris, and kept twirling them round and round until he smashed them to the ground so hard that they could not even get up.

Along with this book, David Baddiel has written two more books that have been his bestsellers. Hope to be reading the other two soon and share my review with you, my friends.