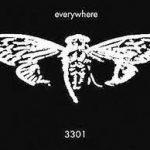 Cicada 3301 is a nickname given to an enigmatic organization that, on three occasions, has posted a set of puzzles to recruit codebreakers from the public. The first internet puzzle started on January 4, 2012, on 4chan and ran for nearly a month. A second round began one year later on January 4, 2013, and then a third round following the confirmation of a fresh clue posted on Twitter on January 4, 2014. The third puzzle has yet to be solved. The stated intent was to recruit “intelligent individuals” by presenting a series of puzzles which were to be solved. No new puzzles were published on January 4, 2015. However, a new clue was posted on Twitter on January 5, 2016. In April 2017, a verified PGP-signed message was found.[6] It explicitly denies the validity of any unsigned puzzle. A verified puzzle was never posted again.

It has been called “the most elaborate and mysterious puzzle of the internet age” and is listed as one of the “top 5 eeriest, unsolved mysteries of the internet”, and much speculation exists as to its function. Many have speculated that the puzzles are a recruitment tool for the NSA, CIA, MI6, a “Masonic conspiracy” or a cyber mercenary group. Others have claimed Cicada 3301 is an alternate reality game. However, no company or individual has attempted to monetize it. Dark Web: Cicada 3301, a film inspired by the organization, was released in 2021. I have attached a YouTube video of Lemmino for more information. 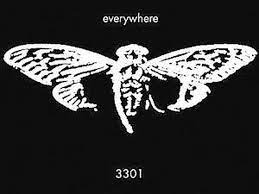