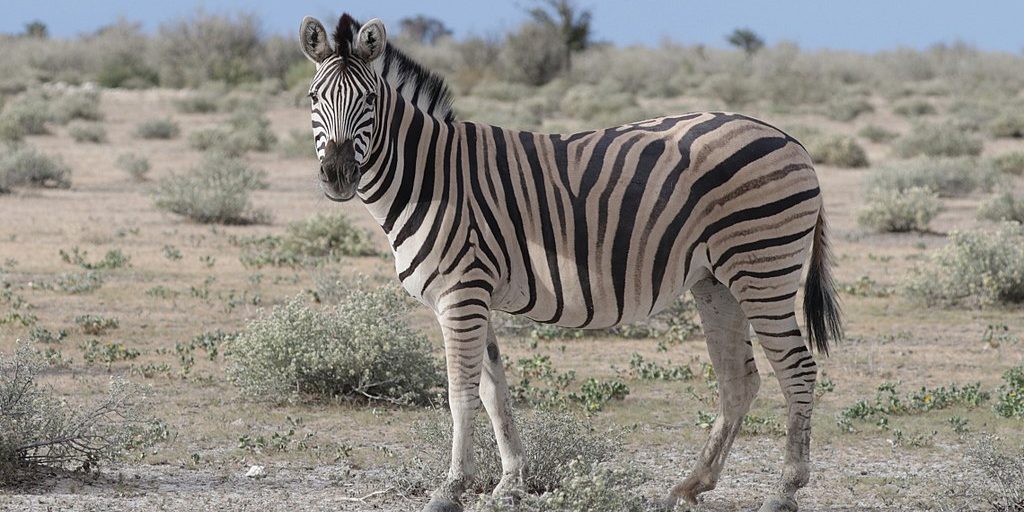 Near the forest, was a farm where a chicken lived. Her name was Zoey and she had bright colours and was loved by the farmer. At the edge of the forest lived a zebra. His name was Coochie and he used to gaze at the chicken being loved by the farmer and used to feel sad as he didn’t have anyone who loved him. One day, Coochie decided that he would go and talk to the chicken and become friends with her. So he went up to her and struck up a conversation.
He introduced himself and said that he lived at the edge of the forest. Zoey also introduced herself and they both began talking. He said that he didn’t know who his parents were and Zoey said that even she didn’t and was raised by the farmer. It turned out that they both had a lot in common. Soon, they began meeting each other every day.

One day Coochie took Zoey to the forest to meet the other animals there. All the animals were intrigued by Zoey as she had such vibrant colours and soon she made a lot of friends. Coochie began getting envious as he had lived in the forest all his life and suddenly she came along and everyone liked her because of her bright colours. The zebra then decided that he would paint himself with bright colours so that everyone would like him. So, he went to Bunty the bear to get himself painted. Bunty said that it wasn’t a good idea but he didn’t listen. Soon Coochie was no longer black and white but a mixture of orange, green, yellow and red. When he went to the forest everyone was amazed and thought this was a special animal and began talking to him leaving Zoey alone. Zoey knew that it was Coochie but she didn’t say anything. She was satisfied and went back to the farm. Coochie was now the most popular animal and he began loving his new life.

One day when everyone was outside their caves it began raining and all of Coochie’s paint washed off. Everyone saw that he was just a zebra and began laughing at him and mocking him.
Coochie realized that one should be happy with what one has. So, he went back to the farm and apologised to Zoey and they both remained good friends.