Cybercrime is a big threat! 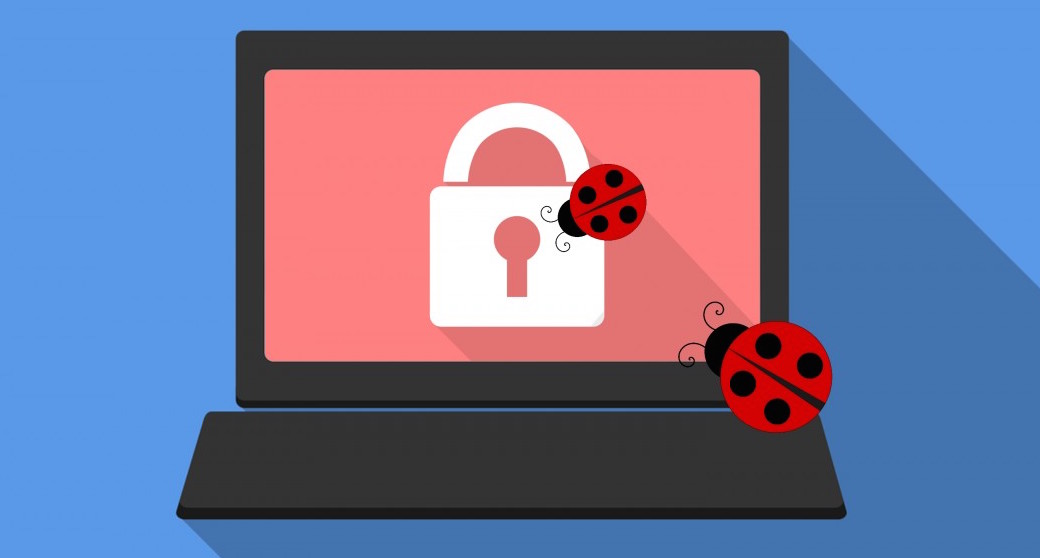 Everyone thinks that only stealing some one’s data is cybercrime. But in defining terms we can say that Cyber Crime refers to the use of electronic devices like mobile or computer for stealing someone’s data and trying to harm them through a computer or phone etc.
Besides, it is an illegal activity, which involves a series of issues ranging from theft to using your system or IP address for committing the crime.


We can say that cybercrimes could be of four types:

They steal the money of users and account holders. They steal data of companies, which can lead to cybercrime. Transactions are highly risked because of such cybercriminals. Each year hackers steal lakhs and crores of rupees of businessmen and government

It means stealing your private data, which you don’t want to share with the world. Moreover, due to it, people suffer a lot of hardships, even leading up to depression and suicides due to their data misuse.

They intentionally deface a website to cause damage or loss to the public owner. IN addition to this, they make changes or destroy the website to diminish its value.

In this modern time, terrorism has grown way beyond how it was 10-20 years back. Cyber terrorism is not just related to terrorists and terrorist organisations but related to threat people and property to the level of creating ongoing fear among people and governments.

Some Laws related to cybercrime

It is not that we cannot deal with it ourselves. With a little use of common sense and logic, we can stop cybercrime from happening.

This is why Cyber Security has become a major concern for society.