“Only elephants should own ivory.”

As we all know, elephants are enormous herbivorous mammals with a trunk, ivory tusks, ears and a small tail. They are mostly native to countries like Africa and South Asia only. Presently, it is the biggest animal, besides the Colossal Squid and Blue Whale.

Elephants are often underestimated but they are highly intelligent mammals. If given a canvas, brushes and colours, they are great painters. They use their trunk to hold the brush and often, an elephant can be seen making a self-portrait. They have a great memory and they communicate through vibrations and can start walking in twenty minutes after being born. During the earlier times, they’ve been royal pets and were also used for tiger hunting and wars and also for travelling.

Elephant’s tusks are made of ivory. Ivory is a rare material found either naturally or in animals’ tusks or teeth, especially elephants. Poachers worldwide used to hunt elephants for their ivory as it was the easiest way to get ivory. Elephants are endangered because of ivory hunting. The poachers then used ivory to make all sorts of things like jewellery, decorations and even furniture. In the year 1972, the Indian government and the parliament stopped this permanently and a new law was enforced, hunting elephants along with other animals and plant species was banned.

Elephants are truly magnificent creatures and more than everything, they are great friends. We should spread awareness about elephants being endangered and help them. Who knows, one day, we might be able to build a machine which with we can talk to elephants. 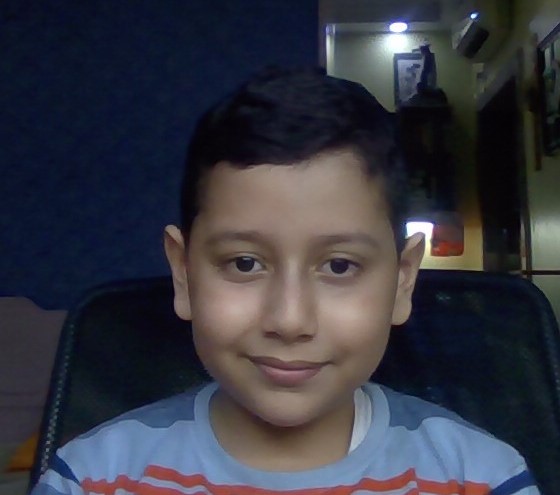