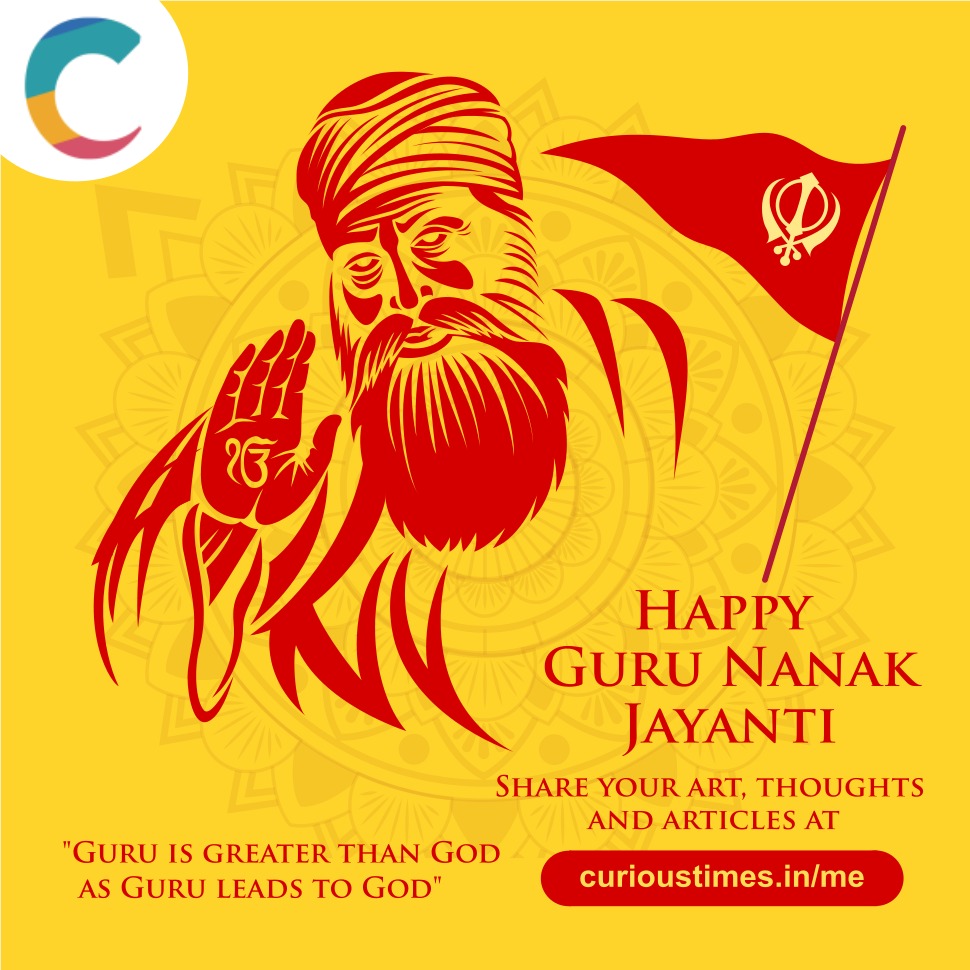 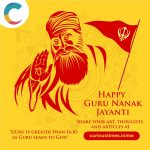 Every year, Guru Nanak Jayanti is celebrated on the full moon day of the Kartik* month, known as Kartik Poornima. This year, the date falls on 30 November. His is one of the most sacred and important festivals in Sikhism.

Guru Nanak ji was born in Rai Bhoi di Talwandi, currently near Lahore, Pakistan. He was the founder of Sikhism.

How do Sikhs celebrate this festival?

Sikhs start the celebrations 15 days earlier to the festival with Prabhat Pheris, early morning processions that begin at the Gurudwaras. Two days before the festival, Sikhs hold Akhand Path, a 48-hour non-stop reading of the Guru Granth Sahib (holy book) in Gurdwaras.
A procession known as Nagarkirtan is also held on the day before Guru Nanak Jayanti. On the day of the Gurpurab, the celebrations begin early in the morning and continue throughout the day. They also offer free food, for everyone, at Gurudwaras. Sikhs around the world celebrate Gurpurab, although the celebrations are the largest in Punjab, Haryana and Chandigarh.

However, some Sikhs also believe that Gurpurab should be celebrated on Vaisakhi, which falls on 14 April, according to the Nanakshahi Calendar.

The celebrations are joyous in Harmandir Sahib, famously known as Golden Temple in Amritsar, Punjab. This is the holiest Gurdwara in Sikhism. However due to prevailing COVID-19 conditions, most followers may celebrate it at home that visiting temples and Gurudwaras.

How are you celebrating Guru Nanak Jayanti, share with us on My Expressions.