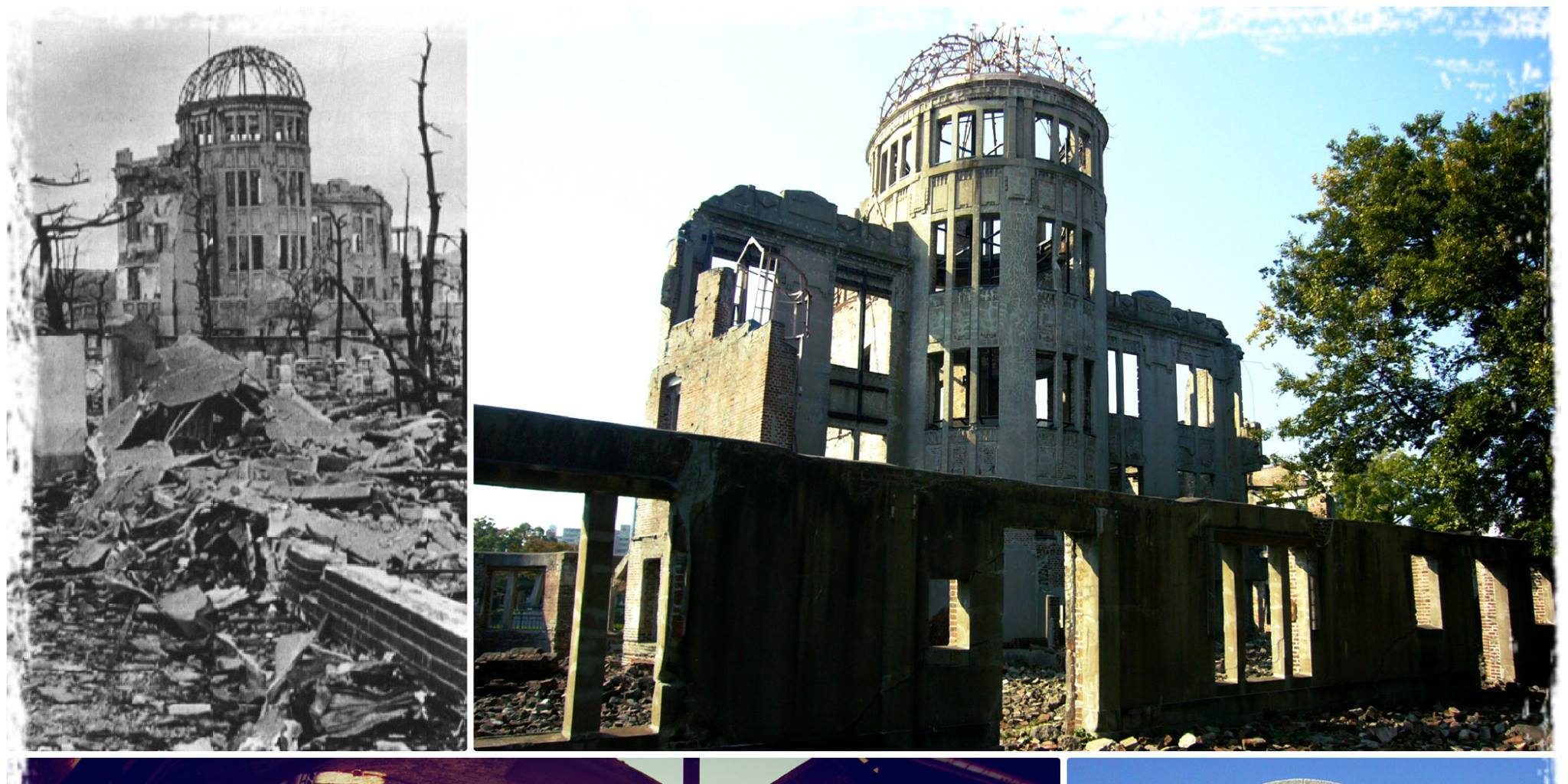 It is a 75 years after atomic bombing of Hiroshima and Nagasaki the two bombs which killed between 1,29,000 to 2,26,000 people in the final year of World War 2. The 6th of August and 9th of August 1945 when these two bombs were bombarded it was a misplaced display of power .

For I believe that the nuclear weapons are the most inhuman devised reality. Till now there have been no “no first use advance ” made by the countries having atomic bombs . Neither any action have been made for the disarmament of the nuclear weapons but a serious effort in this direction is needed for the survival of humanity.

Intelligent International leadership and cooperation should be shown for committing nuclear-armed arms control at all levels. For “nuclear war can never be won and should never be fought “.

US President Barack Obama and his 2016 visit to Hiroshima said “A future in which Hiroshima and Nagasaki are known not as a dawn of atomic Warfare but as a start of a own moral awakening .”

And I believe that out the ashes 75 years ago a better and more human world can grow by the correct choices you and I will make today. Let’s join our hands together to build a world free of dread and baseless display of ego but a world full of acceptance and peace.