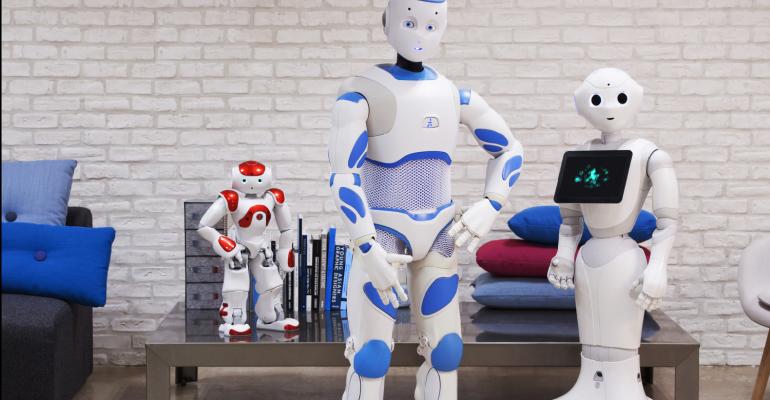 Doraemon is my favourite cartoon character since I started watching television. A few days back in robotics class of my school we did an experiment that body is a good conductor of light.  Science has always fascinated me. Thanks to YouTube videos, I am able to understand and make various things like a battery car, aeroplanes etc.

But recently I came to know I need to learn to code in order to become better.  Thank you, Joseph Engelberger for being the father of robotics.

Friends, do you know, Mr. Engelberger, was an American Physicist, businessman and an engineer.In 1961 he established Unimation INC and built first Industrial robot.

Nowadays AI (Artificial Intelligence) is becoming really popular.  My Dad says AI is completely going to change the world by the next century. AI is a science that deals with the development of intelligence of machines like humans.

India is also picking up in Robotics and AI. I am fascinated with a few Robots.

Sofia: A Humanoid robot, was the first robot to get citizenship of Saudi Arabia. It was the most advanced AI androids.  Its invention was done by David Hanson.

Daksh Robot: Engineers in India are no less. Daksh was developed by Defence Research and Development Organisation (DRDO) and has been used by the Indian Army since 2011. It can detect and recover Improvised Explosive Devices (IEDs). There are 20 Daksh robots in India.

IRA (Intelligence Robotics Assistant): Do you know Glossy white interactive humanoid called greets you in HDFC branch in Mumbai. Another one in,

Mitra: it is the first indigenously (made in India), five feet-tall humanoid robot and is made of fiberglass.

Robocop: There is a police robot too called “Robocop”.

Manav: is the first 3D printed humanoid robot, it can talk, walk and dance.

There are many more.. I wish one day I could build a robot, which can take care of the elderly. It can nurse them and talk to them for hours.  As elder people need compassion, love and someone around them to listen to their stories. 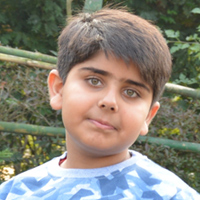