I wish BAPU were alive! 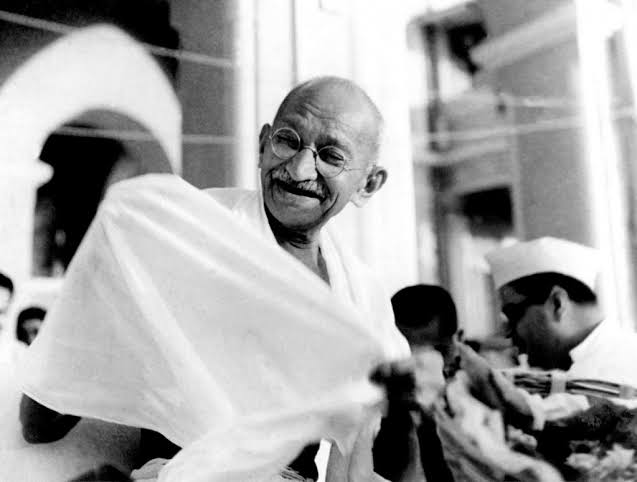 If I were to choose any historic person to be brought back to life, I would simply ask myself this question- Who’s life ended on an unfinished agenda of change, an agenda which is not only relevant today, but even growing in importance and urgency?

As a Millennial, I see my world collapsing on multiple fronts – Environment and Climate Change disaster, growing mutual hatred among religions, castes and even countries, growing inequality between the haves and have-nots, recourse to violent thoughts words and actions to resolve differences among ourselves, increasing trend towards selfishness instead of a larger-than-self purpose-driven life.

When I scan history to see who was that one person who stood for all of the above, not just in his words but his deeds, who was that one Change Maker who’s book of life had a chapter written for each of the above causes, and the one name which comes to my mind is Mahatma Gandhi.

I would really like to bring this greatest of the souls back to life in today’s world because today is the time he is needed the most.

A man so great, that even his contemporaries such as Martin Luther King, Junior, got inspired by him.

“You have shown through your works, that it is possible to succeed without violence even with those who have not discarded the method of violence.”

“Generations to come will scarce believe that such a one as this ever in flesh and blood walked upon this earth.”

So inspiring was Mahatma Gandhi’s life and message that even Madiba, another favourite of mine, took chapters from Mahatma’s life to shape the Long Walk to the Freedom struggle in South Africa.

Mahatma Gandhi’s message was simple, practical and so ideal, that it is yet to be comprehended and adopted by the complicated humans of today. Purely because anything simple, based on fundamental truths, and something that is idealistic, just doesn’t appeal to the crooked thinking of people, especially so-called leaders.

All that Mahatma said and lived was –

Mahatma Gandhi also stood for true independence. That’s why he was sad when India became ‘externally ‘ independent from foreign rule. His deep insight and foresight told him that internally, we are still bondaged to religious, caste and rich vs. poor hatred. Part of India is still burdened by our past animosity towards Britishers as well as Muslims or many other religions and castes.

For him, true independence would have lied in us becoming free from these Internal bondages of hatred and animosity. Only then he would have felt that we, as a nation, had become independent and free to choose our new destiny.

I can go on and on about what all the great Mahatma Gandhi stood for. Even I cannot, perhaps, comprehend, all that he lived and died for. But isn’t what all he stood for relevant today, more than ever? Would it not be our highest saubhagya (good luck) to have him live among us today, to inspire and lead us to a better future? A future of Peaceful Coexistence, Sustainable Living for all coming generations, a future where wealth and prosperity are distributed among all, yet we live in sync with our Mother Nature?

The most important part of my wishes:

Yes Bapu, you are the one I want to see come back to life. And if not in physical form, then please come back to life through me, and your other daughters and sons like me, who truly want to take your unfinished agenda forward, for themselves and for the coming generations.

In our hearts, you will always live, BAPU. 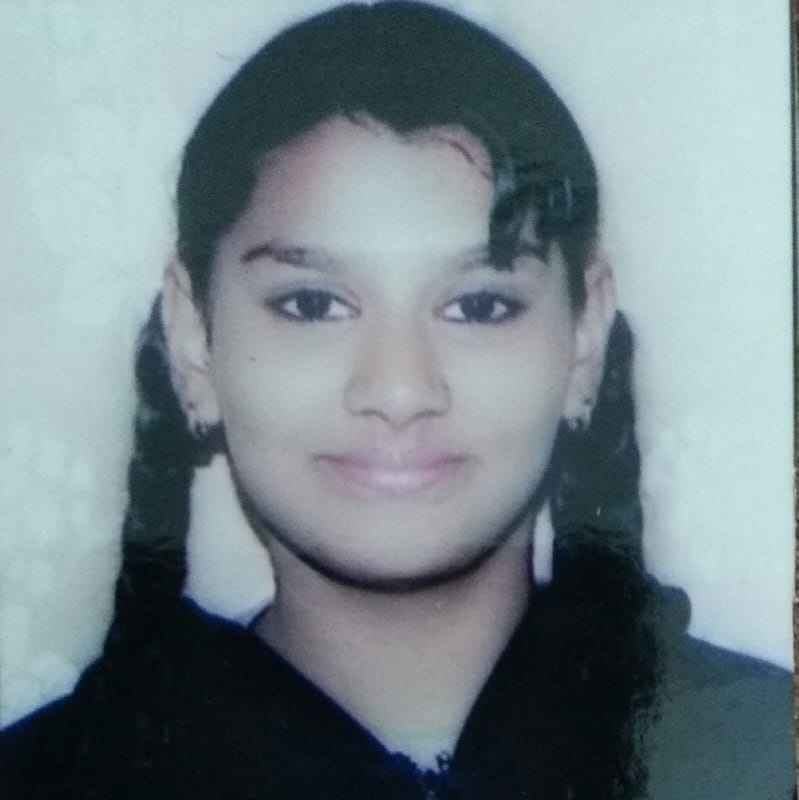