I wish Kalpana Chawla were alive! 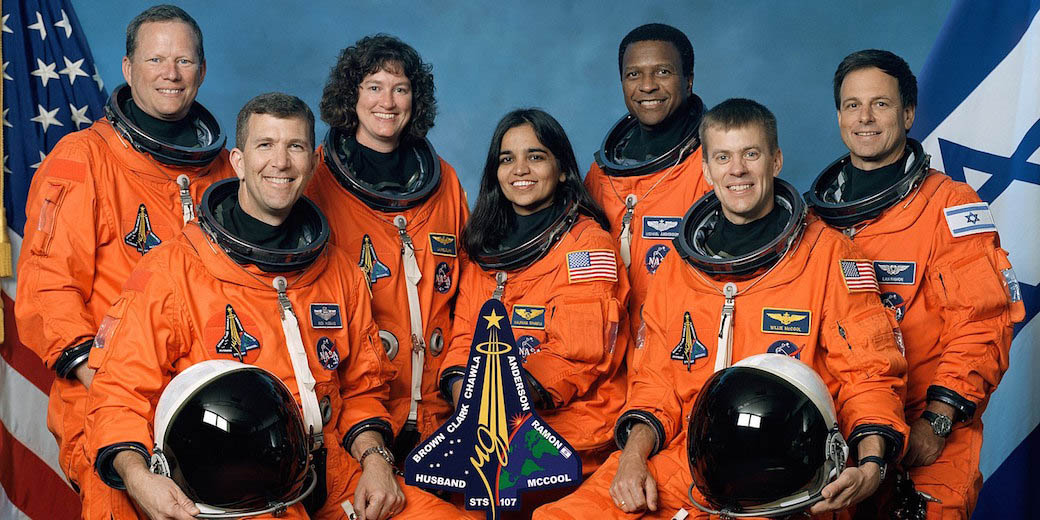 Today, 17th March is the birthday of Kalpana Chawla, the first female of Indian origin who went into space. She was an American astronaut.

This is what I know about Kalpana Chawla

Kalpana was born in Karnal, Haryana, India. As a child, she liked to draw airplanes.

She was meant for space!

During her first mission, she said: “You are just your intelligence.” She completed 30 days, 14 hours, and 54 minutes in space in all.

The first satellite of the series, “MetSat-1”, launched by India on September 12, 2002, was renamed “Kalpana” after the sad incident when the world lost Kalpana. She received the many memorial awards like –

She made everyone proud with her career and accomplishments. She is a great example of what women can achieve by opting for STEM (Science Technology Engineering and Mathematics) subjects.

So the historic person, who I wish were alive is Kalpana Chawla. She should have been around to inspire hundreds of Indian girls to live their dreams. We can learn from here, how to select the subjects of our choice. Then work hard and become what we really want to be. 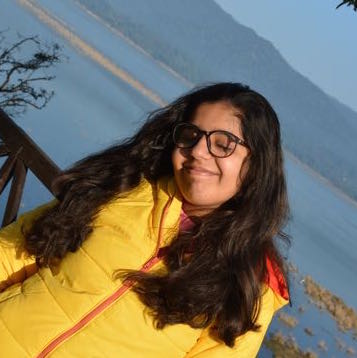