If I were a teacher…… 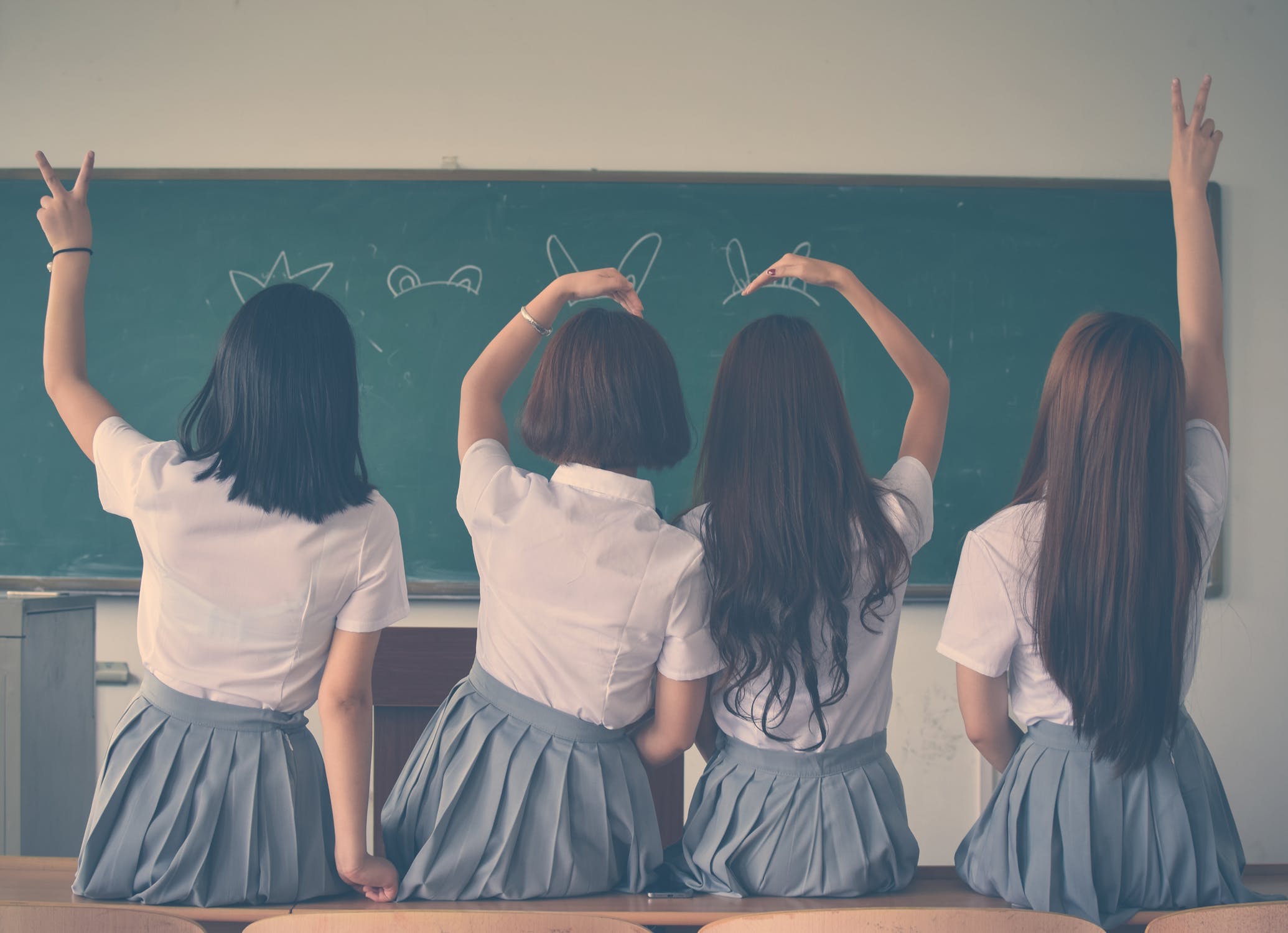 “The more informed you are, the less arrogant and aggressive you are”

Since it is very evident from above-quoted lines that teaching is the key to behaviour of adolescents, which make their teenage a little less difficult.

Education might not be able to solve all their problems but surely can lessen their burden as, during this age, a voice telling them that they are not alone in this race can be a Ray of hope in their darkest time.
And I want to be that voice. Therefore I’ll choose to teach them about the
suffering they are going through instead of any other theoretical subject. I will put all my efforts to make this roller coaster ride bit less scary for them.

Something which drives me crazy is the commonly seen characteristic age and lack of knowledge of the same.

One of the issues that adolescents face is infatuation. Infatuation refers to falling in love with or becoming extremely – interested in someone or something for short terms. It includes incredibly intense crushes or infatuation that come on strong and then got forgotten. Teenagers usually fall into this trap of infatuation thinking it to be as so-called pure love, which comes with late-night crying, mood swings, skipping meals, anxiety, panic attacks, depression and what not as the list is endless!!
They have crushes, attractions, attachments, bonds and relationships which they feel are forever but that is not the case.

There is a very strong need to make them understand the difference between love and infatuation. Also, this very same fact that they fall into to jaws of this so-called love that too at this early age proves my the motive of teaching this topic.
No doubt, these topics are being taught in schools as additional subjects but to students of eleventh and twelfth, which might help them a bit but my point is what about those who are in seventh to tenth standards, they also need to be taught about it.

I feel that They are the target groups who are still suffering whereas 90% of students of eleventh and twelfth have surpassed this age. Even I feel if I would have been taught all this bit early in my teenage, it wouldn’t have been this difficult for me.

Meanwhile, they are going through all this, their physical appearance doesn’t stop bothering them as well. Mirrors become their best friends and leave them more conscious and awkward about how they look. They overthink even the slightest things including the way they walk, their dressing sense and question themselves whether they are fulfilling the expectations of their peer group. This is because failing to do it and face peer rejection that is not been acknowledged by friend circle for not falling the same trends that they do whether it is about late-night parties or just small as dressing style.

These little untaught minds consider them imperfect and need external beauty products and camera filters to admire themselves.
If you ever get confused about who is an adolescent or not, just remember all of them have a common feature known as an imaginary audience. They think that they themselves are models and each person they are passing by is their audience.
Everyone is watching them and even an invisible tiny hole in the T-Shirts makes them feel awkward.
When they are already feeling awkward about own self. Their friends also never leave any chance to add to their awkwardness and this very act of making them feel conscious can be termed as bullying.

At this age, either they are the victims or the perpetrators, both of them can harm their personality. On one hand, the victim becomes fearful and under confident for life and on the other, the perpetrator developed a fearless and disobeying attitude towards rules and regulations and becomes dominating.

At this sensitive age, children are bullied by inappropriate sexual comments, taunting, verbal teasing, abusing, spreading fake rumours of them, and by many more ways. As a result, they get anxious and depressed by what is happening with the and don’t find a way to deal with it because of being judged and held responsible for the same.

The best way they find to deal with it and to divert their mind is to start taking drugs. I wish if they knew this and haven’t fallen in this trap of substance abuse which refers to excessive use of illegal drugs and alcohol for the purpose of mood-altering and that to in an unprescribed age.

This is very clearly shown in a Bollywood movie named as Sanju that how badly drugs can influence the personality of a person or an individual.
However, the adolescents are blessed with the character known as a personal fable which makes them feel that nothing wrong can happen to them and first, they start as experimenters then occasional users and finally the worse that is compulsive users (where they get dependent on illicit substances for their survival).

I feel that all of the above-mentioned reasons are enough to make a person bound to commit suicide. Their life seems meaningless to them. According to a report, of 2018, about 10,000 suicides that took place due to mental health, breakups, bullying, pressure keys causes.

Suicide is not only the sacrifice of one life but is the sacrifice of all those lives who raised that one. I don’t think that any problem is so big that one should commit suicide but I wish if they knew this. Little did they know if they are not alone in this and everyone goes through the same face.

I want to be that someone who could say these Little lives by telling them, “it’s okay to be not okay” and this shall too pass. The darkest night ends with the brightest day.

I feel as if me taking the initiative to teach about this to adolescents would make their life a little less difficult or easy!!!