Is COVID-19 the step towards to climate change? 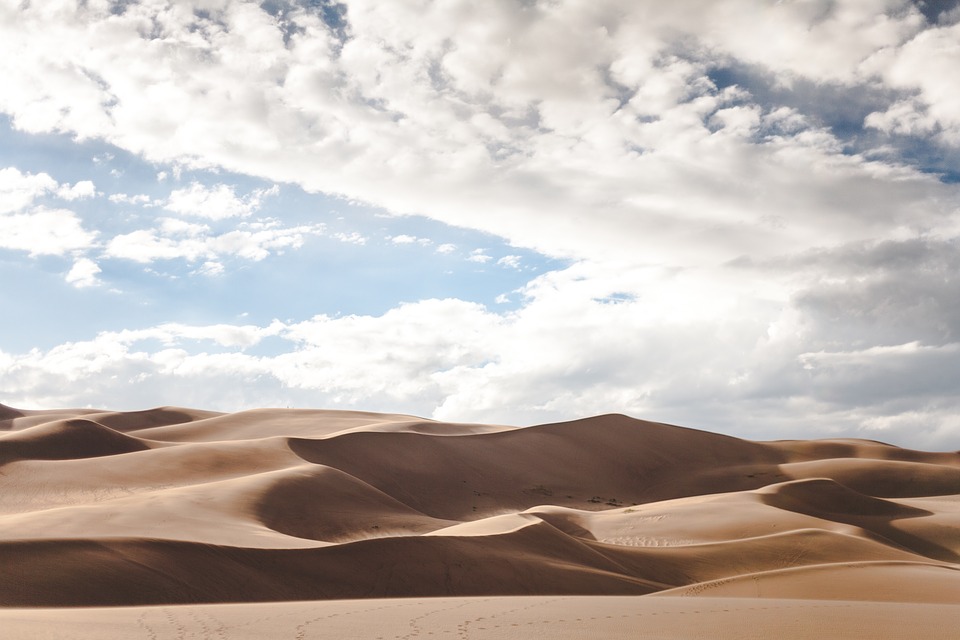 These past few years, the world has encountered some of the biggest natural disasters, like the Amazon forest fires, Australian bushfires, the massive melting of Antarctica’s glaciers, Ozone depletion and so on. The world is quite literally up in flames! But with the recent outbreak of the novel Coronavirus, the world has changed drastically. Two-thirds of the world’s population is under lockdown. The theatres, malls, airports remain closed. Worldwide, flights have been cancelled. With factories shuttered, industrial agendas have taken the back seat on everyone’s mind. All these measures aim at the containing of COVID-19. But all this has led to some surprising consequences.

The closing of businesses, transport networks and alike has resulted in a drastic drop in carbon emissions.

In New York, pollution has decreased by 50%, compared to the same time last year. In China, carbon emissions dropped by 25% at the beginning of the year. Satellite images show nitrogen dioxide emissions fading over Italy.

A similar effect is playing out in Spain and the UK. The waters of Italy have cleared up, so much so that dolphins and fish can be seen through it.

Coming to our own country India – Delhi, which is one of the world’s most polluted places, now has clear skies. The Himalayan mountain ranges are visible from Punjab for the first time in thirty years. The Holy waters of Ganga and the Yamuna saw significant improvement in water quality.  These changes are astonishing, considering that it has all taken place in the span of four months. Our Ecosystem is Healing Itself amidst the Corona Chaos.

But where do these changes take us in the long term?

Most experts say that these impacts probably won’t last for long. However, it does open a door to an array of possibilities in treating climate change.

Take, for example, transport. It makes up 23% of global carbon emissions. If we take public transport or carpool, we can bring it down significantly.

Even small and slow steps taken play a huge role on a larger scale. Of course, taking measures as strict as during these times are certainly impractical for our day to day lives but if we do even a fraction of this, we may be able to protect ourselves from a greater catastrophe waiting to happen. Even the production of unnecessary or obsolete items stopping could help a lot.

Now, I’m just a thirteen year old. How can I, as a kid, contribute to this?

Actually, we can do quite a lot. Let me explain. Just one pair of jeans requires a whopping 6800 litres of water and emits 20 kilograms of Carbon dioxide in the process. In fact, that amount of water is enough to suffice a person for THREE YEARS.

Imagine!!! Instead of buying new clothes unnecessarily, we must use each article of clothing to its bare limits. This would, in turn, lead to a decrease in consumption, and therefore, production as well. Hand-me-downs are just as good as new. Maybe even getting a bit creative with old clothes.

We can carpool or take public transports. Take your school transport. Don’t waste paper and stationaries. Go ahead, plant a tree on your Birthday. The list would keep going.

Think, each time you ask your parents for new clothes, toys, phone – YOU ARE CONTRIBUTING TO CLIMATE CHANGE.

This year, we celebrate the 50th Earth day. The first time climate change made headlines was thirty years ago. The first to estimate the scope of global warming from coal-burning was Swedish scientist, Svante Arrhenius in 1896, a whole century ago.

We have seen and learnt so much, still, we turn a blind eye to this crisis. The devastating part is that we haven’t even seen the worst.  It has become one of Humanity’s needs. The truth can be denied but never avoided.

Instead of waiting for a microbe to do it for us, let us join hands and do whatever we can in our power to bring back the world as it once used to be.