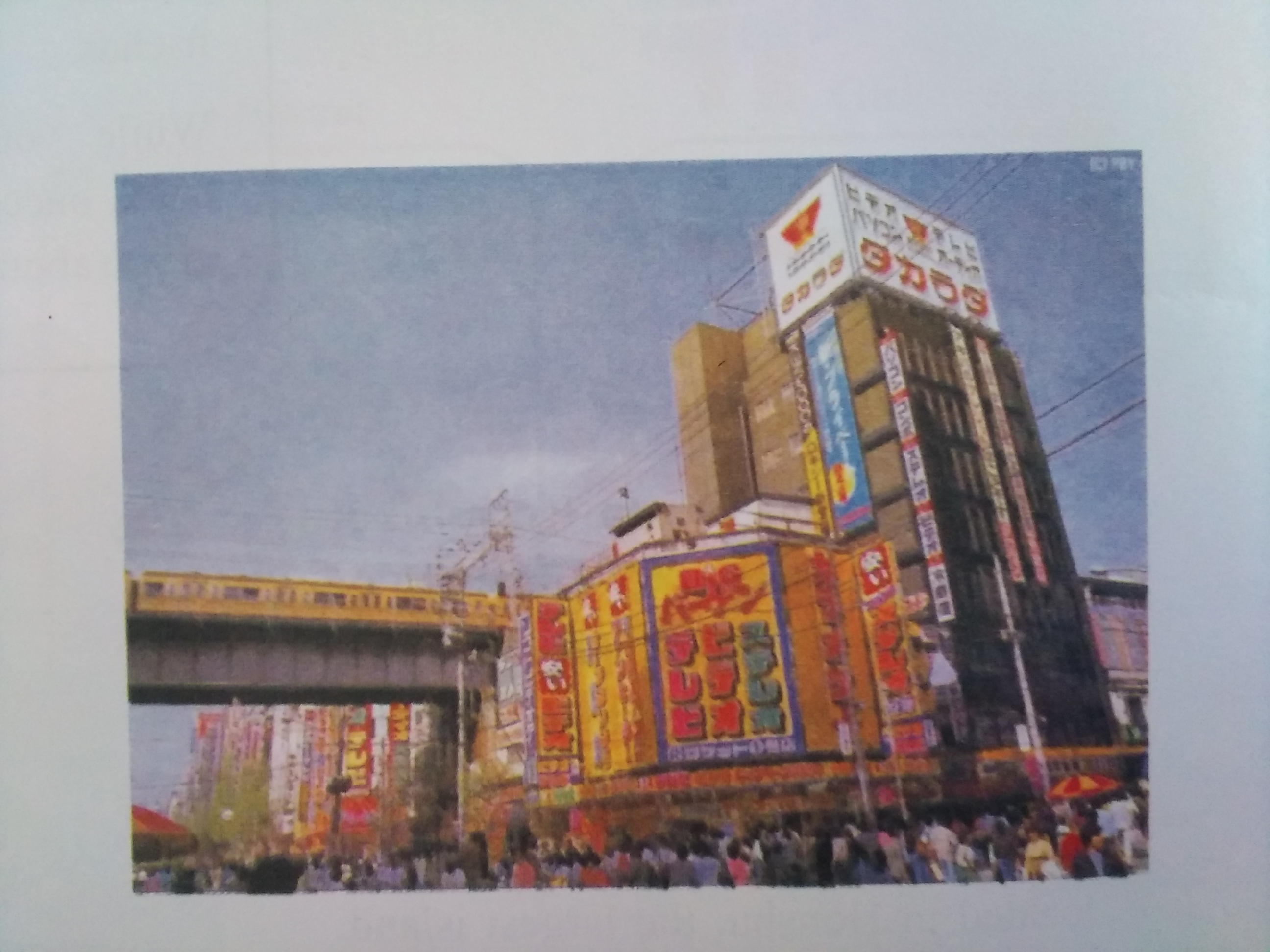 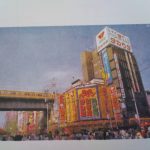 Now , I have told you about japan. Let, me tell you about Japanese language. It is the sixth most widely spoken language in the world and is the official language of Japan. For Indians , spoken Japanese is very easy to pick up. the pronunciation is simple and the word-order is similar to that found in most Indian languages. There are only five vowels.

The verbs in Japanese do not get affected either by number (singular and plural) or by gender (masculine and feminine). However, be careful to differentiate between long and short sounds in Japanese , which change the meaning completely.