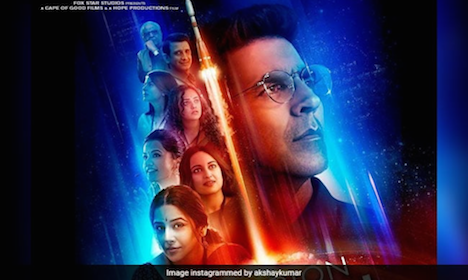 Mission Mangal is the best movie I have seen.

In the starting, there is a rocket by ISRO (Indian Space Research Organization) going to the Moon but it was unsuccessful.

The head of NASA is called to compare and check the work of the head of ISRO. Then in the meeting, ISRO is asked to make a satellite that will go till Mars. They do this because they knew that it was an impossible task.

The head of NASA was asked to decide what staff can be given to the MARS team. Since he did not want them to succeed so he gave them inexperienced staff, who did not know much about Mars. These workers, after joining Mars team learned so much while doing the work itself.

There were 5 women in this mission. All of them faced difficulties in personal life. But still, they worked for the Mars project. One woman also gave birth to a baby, when the Mars project was on, but still did not give up her work.

In the end, it was so exciting how the satellite reaches Mars. India makes the cheapest ever satellite to go to Mars, cheaper than China and the US. I feel like watching it again and again and never stop. This movie will surely make you go through adventures and is fantastic.

If you watched it, you would probably know what I am talking about and if you have not seen it you need to, as per me. 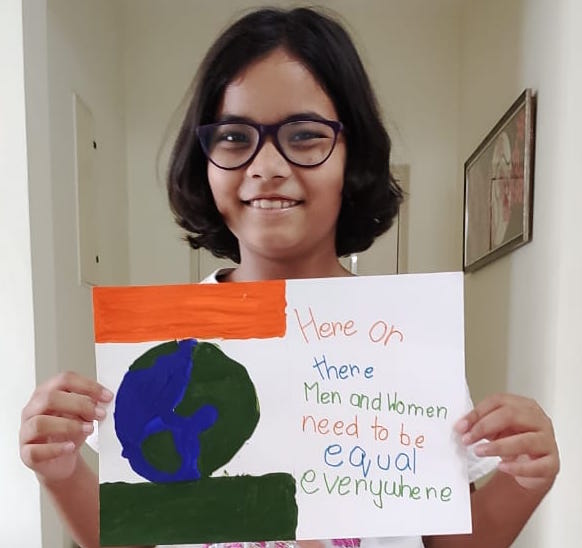