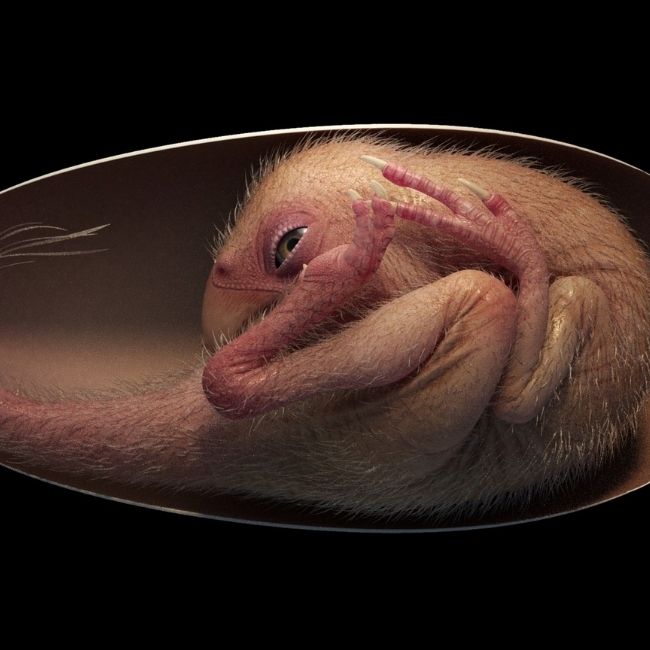 Scientists discovered a 70 million-year-old dinosaur embryo. The fossil has been discovered in Ganzhou, in Southern China. Researchers believe that this fossil belonged to a toothless theropod dinosaur. They have named the embryo “Baby Yingliang”. 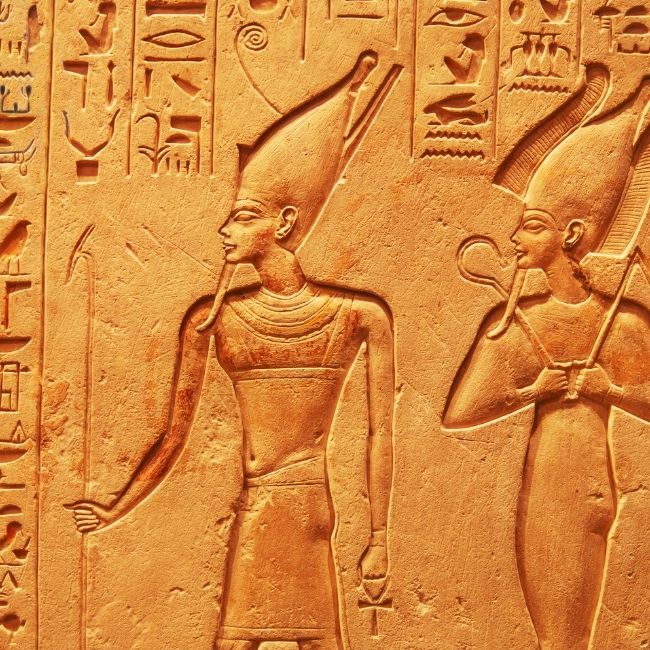 Recently, experts discovered a 4500 years old Egyptian Sun temple. It is 12 miles to the South of Cairo (the capital of Egypt). So far three of the six sun temples have been discovered.  These Sun temples were built during the ancient Egyptian civilization. 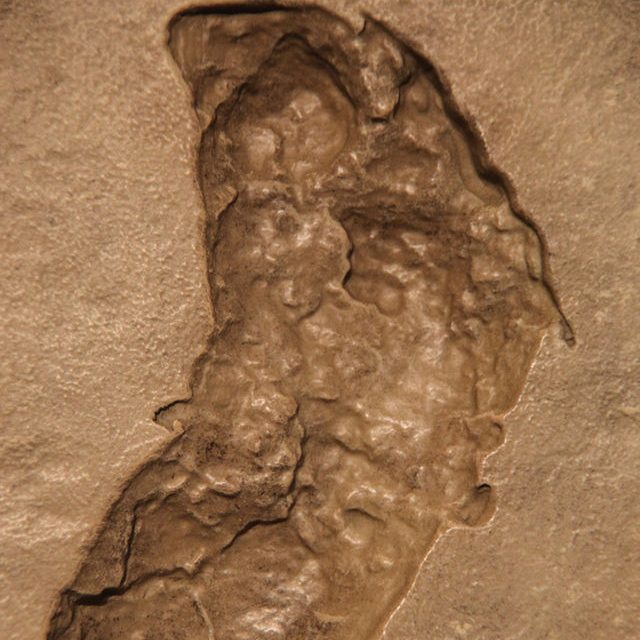 Scientists found ancient human footprints in Northern Tanzania, Africa. The footprints are approximately 3.7 million years old. The ancient footprints found in Africa were preserved by the volcanic ash, turning it into rocks. These footprints were first discovered in 1978.  At that time, the footprints were assumed to be of a bear.

Researchers in Brazil have just discovered the fossilized skeleton of a “toothless dinosaur”. They are calling it a “rare find”, as rare as the dinosaurs themselves.

This entirely new species, Berthasaura leopoldinae, had a beak-like mouth with no teeth. Berthasaura lived during the Cretaceous period in Brazil (70 million and 80 million years ago). 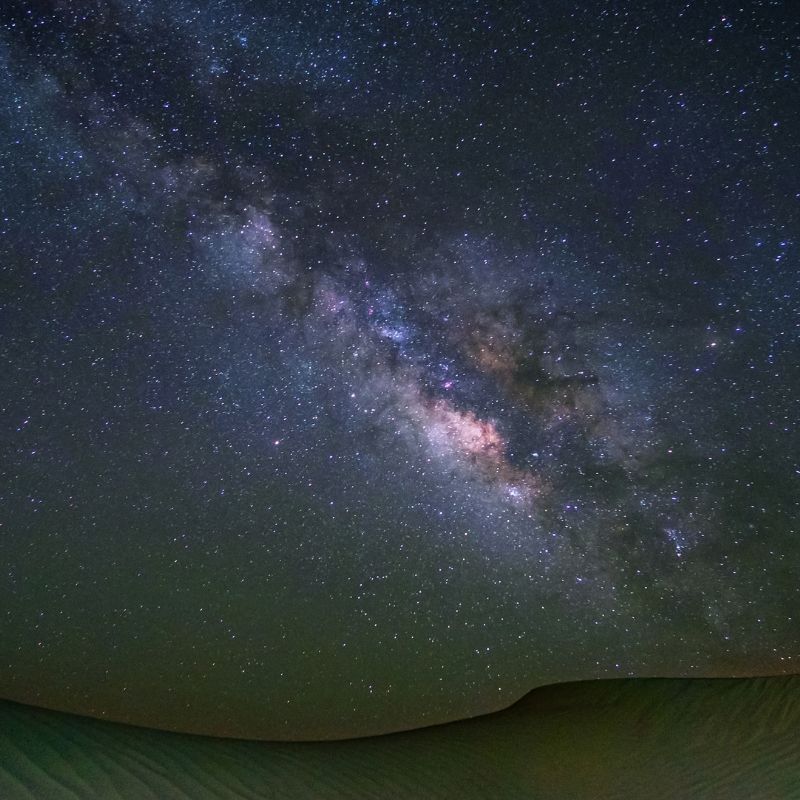 For the first time, astronomers have detected an element in a galaxy that is more than 12 billion light-years away. This element, fluorine, can be found in our bones and teeth as fluoride. The toothpaste we use every day also has fluoride. This is the first time that fluorine has been detected so far back in the past. 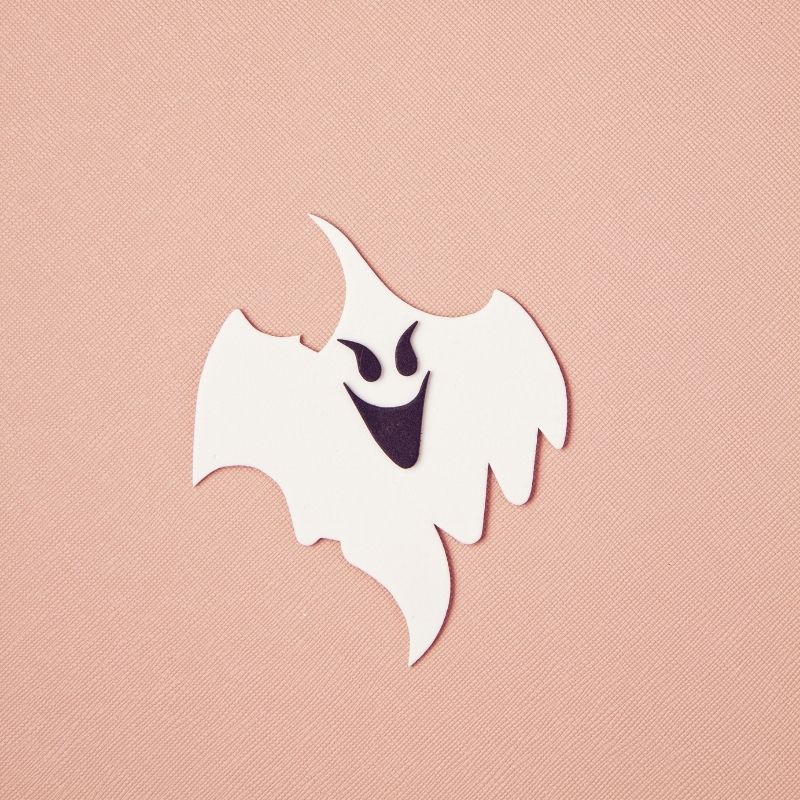 A museum curator named Irving Finkel has discovered the world’s oldest ghost drawing. He found it on a 3500-year-old ancient Babylonian clay tablet. Moreover, the tablet has instructions on how to exorcise (drive away) the ghost! 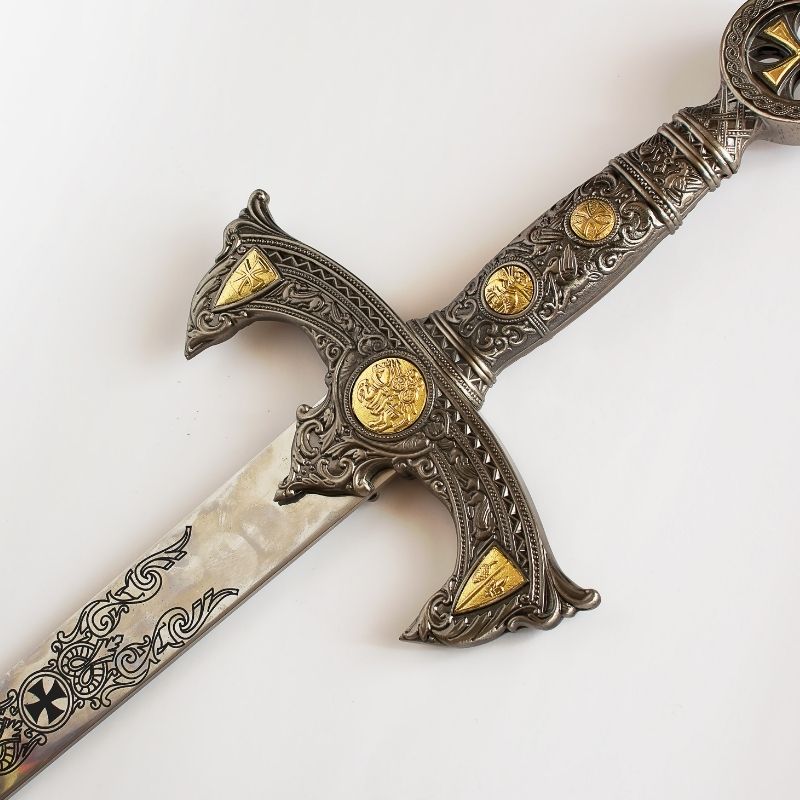 A man named Shlomi Katzin was recently exploring the sea near northern Israel. To his surprise, he came across an ancient sword. How ancient? It is 900 years old!

The sword is 1 metre long and experts believe that it belong to a crusader knight 900 years ago. Because of its age, it has many marine organisms attached to it.

Scientists found GW Orionis through Atacama Large Millimeter Array(ALMA). The exoplanet is surrounded by the misaligned protoplanetary disk that circles all three stars. A protoplanetary disk is a rotating disk of dense gas and dust which surrounds newly formed stars. The astronomers also revealed that there is a gap between the protoplanetary disk. This gap is made due to the planets’ formation. 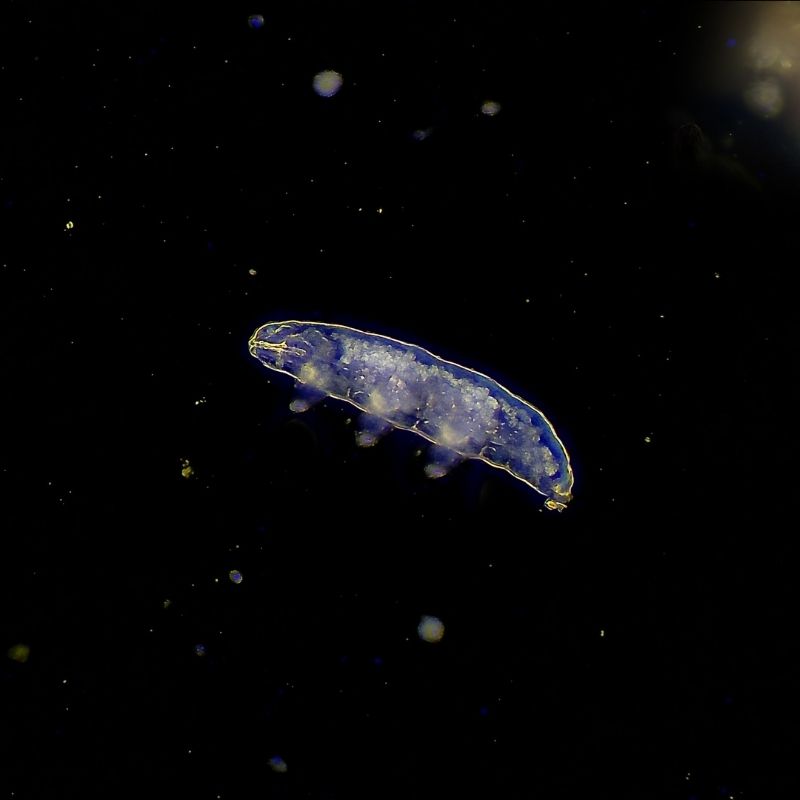 Scientists have discovered a new species of tardigrade in a 16-million-year-old piece of amber. Amber is fossilised tree resin (resin is a kind of liquid produced by trees). It is very rare to find a tardigrade fossil – only three have been found so far. The fossil is from the Cenozoic era, beginning 66 million years ago. Tardigrades can often be found in moss or ponds, but they can survive for years without water. 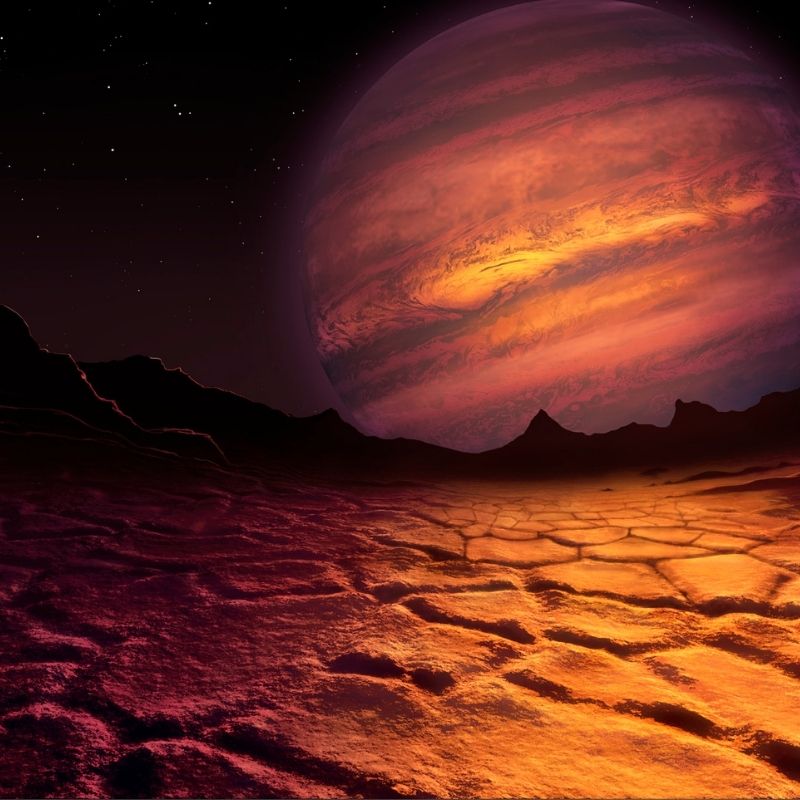 Scientists have made a new space discovery that could show us how our solar system could be like in the future. They discovered a planet, known as MOA-2010-BLG-477Lb, which orbits a white dwarf. MOA-2010-BLG-477Lb is a distant Jupiter-like planet. It is located about 6500 light-years away from us, near the centre of our Milky Way galaxy. The planet is about 40% more massive than Jupiter while the white dwarf is 60% the mass of our Sun.

Curious Times is committed to providing the best experience and news to children. We bring to you the Curious Times Weekly with the top news of the week. You can also check out The Curious Magazine, the first children’s magazine with all the great content by the children, for the children. We would love for you, dear children, to write and get your stories, art, thoughts and more published at My Expressions. You can share all your published content through social media sharing links available on Curious Times.

It could only be assumed that early humans rubbed two stones together and sparks fell on dry leaves to produce flames. It provided light and warmth and was used to cook food. Therefore, the discovery of fire was one of the most significant discoveries in ancient times.