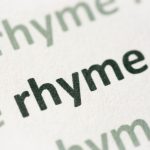 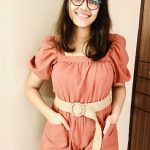 As soon as I said that I covered my mouth with both my hands and looked at Melissa. Melissa on seeing my disgusted looked asked me if everything was alright. Horrified, I told her that it was the fifth time this morning that I had rhymed whatever I was saying.

When I was eating breakfast I managed to say,” these eggs are delicious and very very nutritious.” I had a theory now that I had practiced inordinately for my upcoming rap battle. I must have looked up too many rhymes that my conversations started to rhyme. That was awful, all I could do know was to avoid talking as much as possible.

By the time I had a lunch break, much to my teacher’s horror I had managed to give rhyming answers in English and math. While answering an arithmetic question I said, “The answer is one and yesterday Mike Trout hit 3 home runs.” In English I managed to lose all my dignity, “The poem is written by Alfred Lord Tennyson and your imitations are perfected by Lila Pennyson.”

When I reached the cafeteria, all eyes were on me. The incidents that occurred in my previous classes had spread. I grabbed my tray and as soon as I left the counter three people from different tables asked me to sit with them. That was unusual. Then they joined all the tables. They made me sit in the space that was left in the middle.

They were amused by my ongoing rhyming streak. They wanted to hear some more of it. Soon words started rolling out of my tongue and I no longer could control them.

Whoever I saw first I would talk about them.
“I asked Zack Kauffman out he said no without a doubt.” “Sabrina Meyer didn’t know the answers in the history test so she wrote down about the family of Kim Kardashian West.” “Raymond Rothman has a fake Ferrari let me tell you I am not sorry.” When I looked up all of their faces were red. The audience was giggling uncontrollably.

Just then my Spanish teacher walked past and I saw her. Unwillingly I blurted,” Do you know when I fall asleep? When Spanish is taken by Mr. Phillipe.” Mr. Phillipe was furious and gave me detention for a week, I totally deserved it. I did make many people laugh but I ended on bad terms with many. 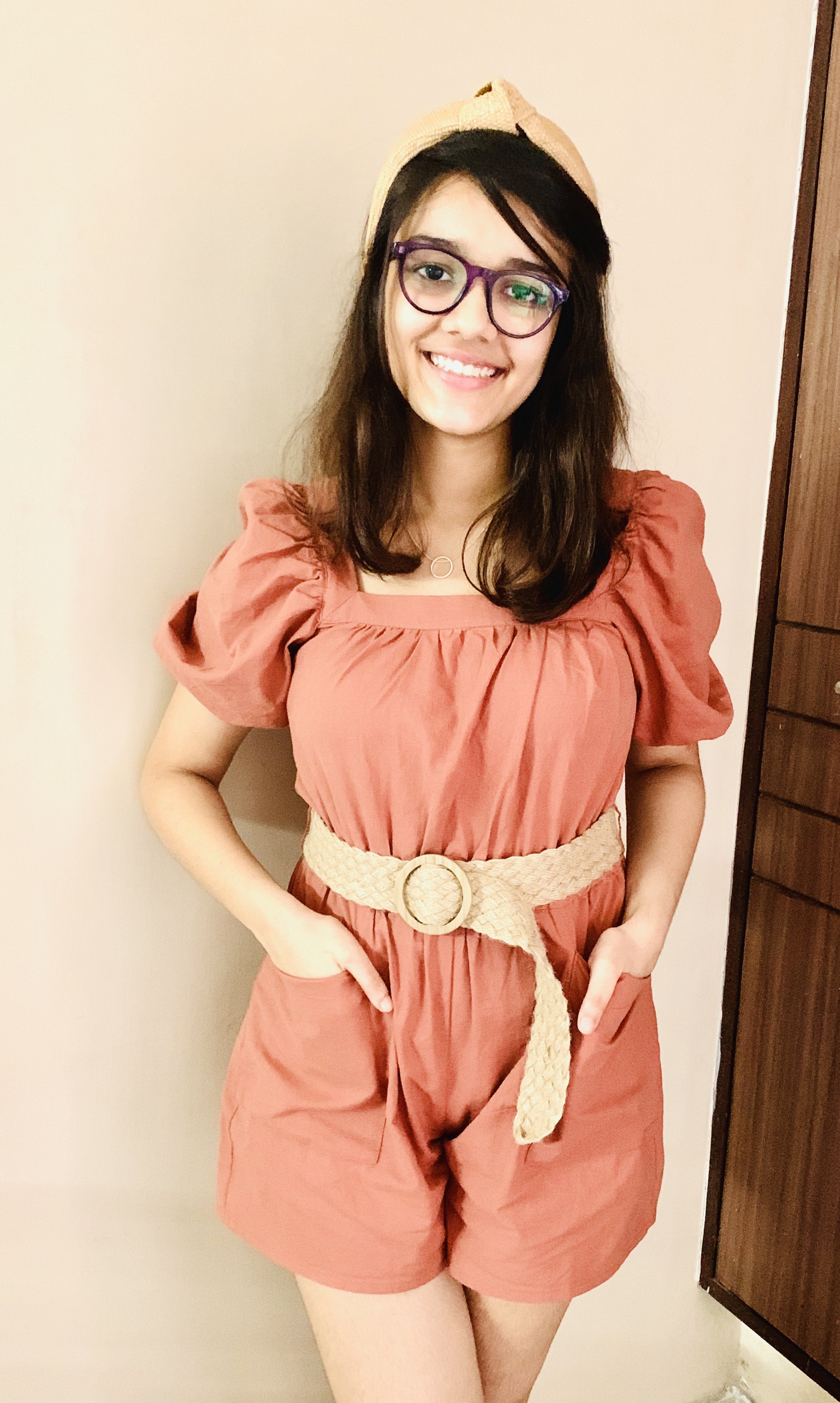