Teaching in the 21st Century… be open-minded and curious learner! 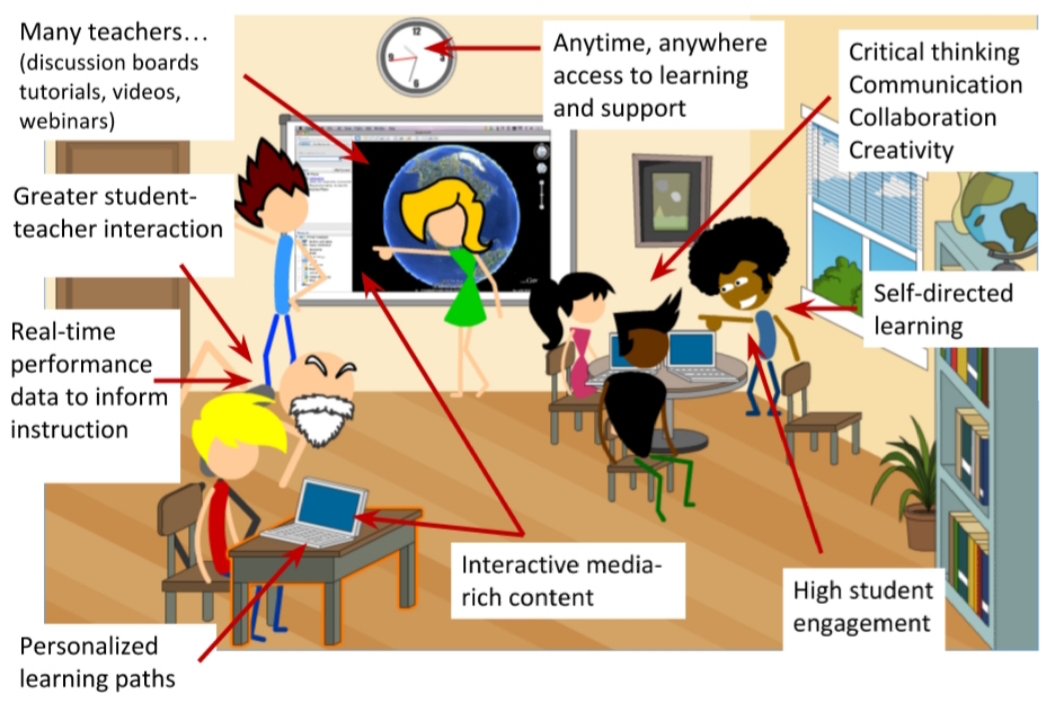 21st Century will be a turning point for humanity in more ways than one. And these turning points would engulf ‘learning’ and ‘teaching’ into them as well.

The teachers who would stay ahead or in-line with these changes would survive and thrive and the rest would become irrelevant.

Just to list a few ground-shaking changes that would define “Teaching in the 21st Century“, here is a snapshot:

1. Exposure to children is early, explosive and difficult to cope with

Yes, children are getting an early, an explosive and a very difficult-to-cope-with exposure to everything. To add to this, the research is showing a DNA level transformation in the next generation.

For teachers, this means, that it’s becoming imperative to align with the inner world of a child. This can be done by mingling with them. It requires a huge effort to see the way they see things and not the way you see things.

2. Questions can’t be based on the answers we know

A lot of what teachers teach out of textbooks and much more is available at the child’s fingertips. The highest level of exposure and availability of information all around is changing classroom conversations. So, teaching is now to be led by children’s questions and not our answers or pre-set curricula.

We will see teachers exploring the world along with their students and there is nothing to be ashamed about in this.

3. Mere subject matter expertise and hierarchy is not enough

The whole globe is open to our children in the 21st Century. This has transformed their idea of an ideal teacher also to a global level. Mere subject matter expertise won’t suffice to gain children’s respect in this Century. A certain magnetism, suaveness, depth and substance would be required. Hollow strength drawn from expertise and authority wouldn’t do.

Teachers shouting down the corridors, walking with a threatening gait or body language won’t cut ice in the 21st Century, as they earlier did. Authority is a strict No, No!

What they are looking for is a respect and engagement worthy one-on-one, human-to-human interaction with Teachers.

4. Knowledge is exploding, so is children’s cognitive ability

21st Century children are able to connect and urgently want to connect so many dots. Their ever-widening exposure and fast-growing brains are creating the highest levels of awareness and concerns, in human history, as our challenges are becoming more complex and urgent too.

Integrated learning would be the order of the day. Underestimating children based on our perceptions of their age group, cognitive development stage etc. won’t work. Teachers would have to be open and ready to be surprised by brilliance.

Behind those awkward gaits and hairstyles, seemingly un-social demeanours and constantly-looking-into-mobiles appearances lie a generation waiting and wanting to be hugely stimulated, engaged with and given responsibilities to.

Humans and technology are competing for that urge for stimulation.

Teachers and parents who win this competition will be seen and respected as true masters by the children of the 21st Century.

There is no better way and time to prepare for this….

So parents and teachers, just be radically open-minded and constant learners yourself. And did I say, Stay Curious! 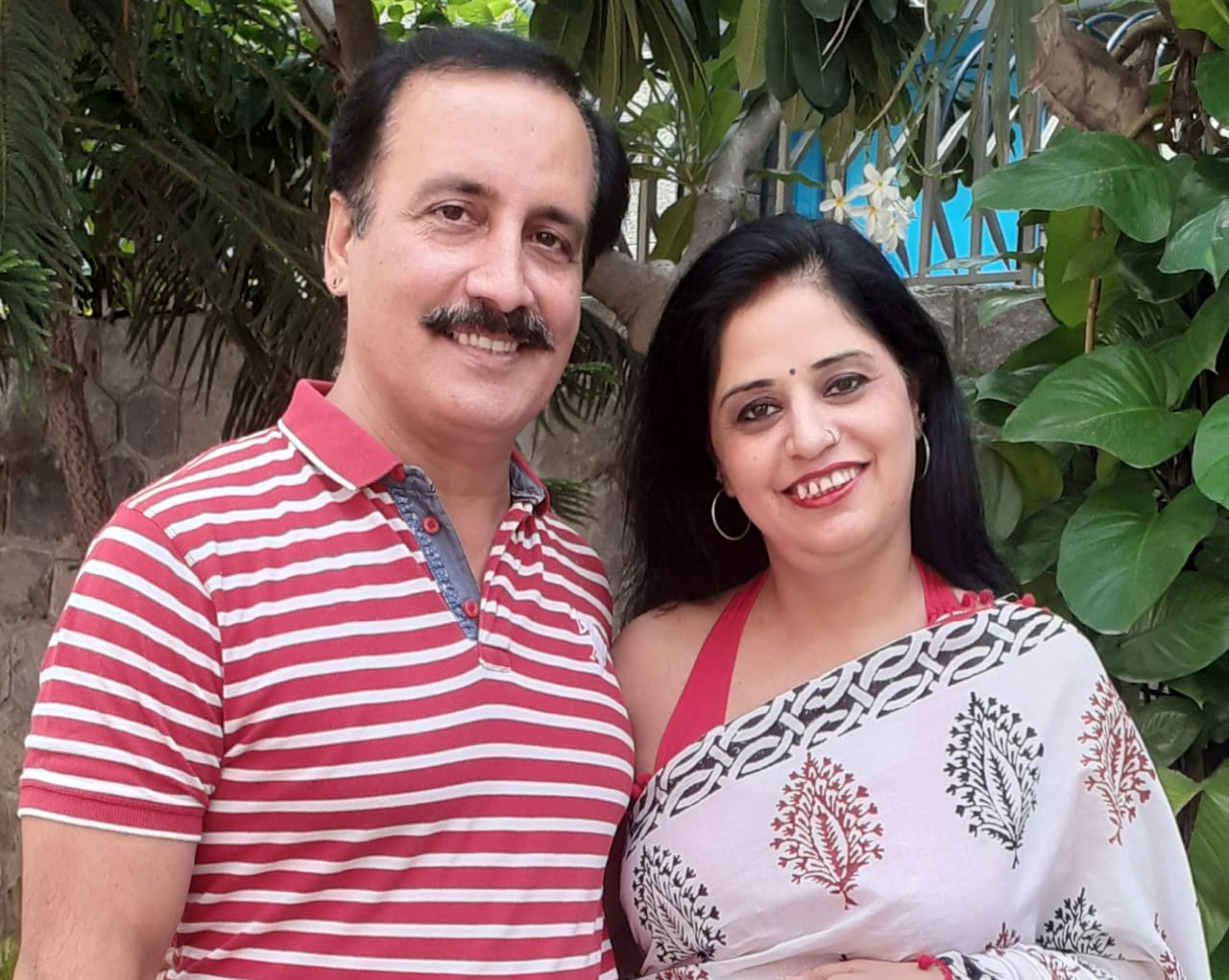 They are homeschool teachers and parents to 3 celebrity children.