The Cunning Crow and the Audacious Chicken 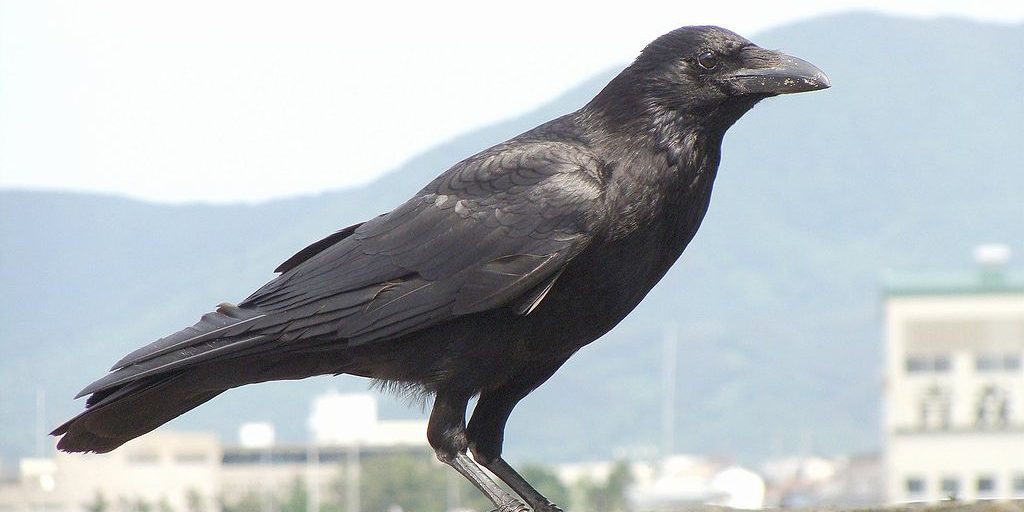 In a forest, there was a Chicken and a Crow. The forest was beautiful, where the river babbles can be heard from far away. The chicken and the crow were good friends.

One day, the crow was resting and then he heard two people talking. The first person said, “I have heard that there are very plump and juicy chickens in this forest.” The second person replied, “Really? Let’s kill them and sell it in the market for a bag of Gold, don’t you agree?” The first person said, “Yes, that will be nice!”. The crow immediately flew to the chicken’s home to warn him about the hunters. When he reached the chicken’s house, the chicken welcomed him into his home. When the crow told the chicken what happened, he laughed and said “Oh, what a funny story!”
The crow replied “It’s true! You must listen to me!” The chicken said “Bye my friend!” while pushing him out of the door audaciously.

The crow tried and tried to persuade the chicken and his perseverance finally gave off. The chicken finally said, “Ok, I believe you.” Then the crow said “Thank you, my friend. Now, let’s make a plan.” The crow and the chicken then made a plan with all the other animals. The crow says “So, when the hunters come, Chicken will be in the front of a rope. Monkey and deer will hold the rope, tiger, lion, hyena, and the elephant will surround the hunters and apes will be on the top of the trees with a net. When the hunters fall down, then apes will throw the net on the hunters. Did you all understand?”

Everyone except crow shouts “Yes! For the jungle!” Crow says “Ok, go to your positions, everyone!”

Moral- Never Give Up