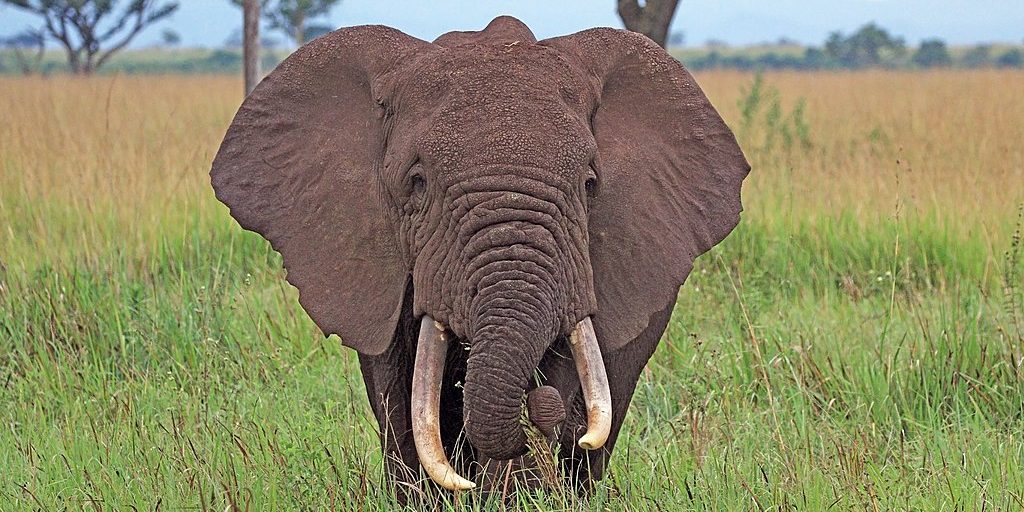 Once upon a time in a jungle, there lived an elephant called Timmy who was very friendly. He was often very sad because he did not have any friends. Unlike him, the other animals were very unkind and did not want to be friends with him. One day, the animals asked Timmy to leave the jungle.
He then went to a town and the people there were shocked to see an elephant in the town. During the day, he played with many children and showed them some tricks. He was having a lot of fun. One day a boy fell from the balcony and his mother shouted “ Help! Help!”
Hearing this, the brave and generous elephant ran and reached in time to save the boy who landed on Timmy’s back.
The mother came down and said, “Thank you elephant for being so helpful and saving my son’s life.”

Seeing this, now everyone became friends with Timmy and called him a hero. From now onwards, Timmy was never lonely again.

The moral of the story is that we should always be friendly, kind and helpful.
We must also act smartly and timely and be useful