The Law of Wasted Effort 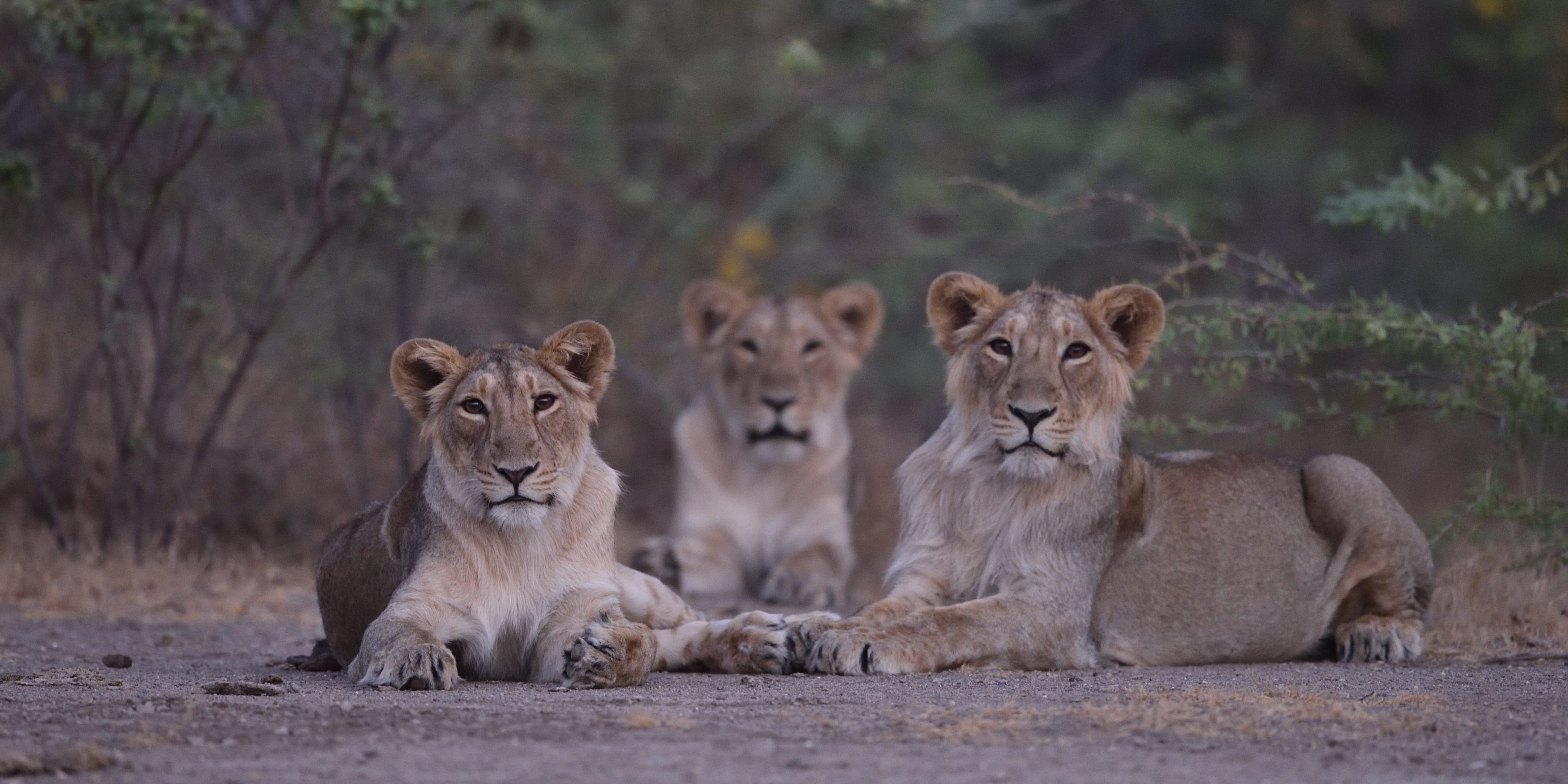 (This is user-contributed content. Parts in the article have been reshared from another article on the internet. The user believes it could be of value to educators, students and parents).

Do you know that lions only succeed in a quarter of their hunting attempts — which means they fail in 75% of their attempts and succeeds in only 25% of them?

Despite this small percentage shared by most predators, they don’t despair in their pursuit and hunting attempts.

The main reason for this is not because of hunger as some might think but it is the understanding of the “Law of Wasted Efforts” that have been instinctively built into animals, a law in which nature is governed.

Scientists have found that animals, trees, and other forces of nature are more receptive to the law of “wasted efforts”.

Only humans think that the lack of success in a few attempts is failure… but the truth is that: we only fail when we “stop trying”.

Success is not to have a life free of pitfalls and falls… but success is to walk over your mistakes and go beyond every stage where your efforts were wasted looking forward to the next stage.

If there is a word that summarizes this world, it will simply be: “Continue!” All over again………