The Salty, Floating Lake
We often have heard the name of different seas and oceans. And the name of ‘The Dead Sea’ is really comm……….Wait, it isn’t! Ok, so I shall make it common.
The Dead Sea is located between Jordan and Israel. Having trouble to understand? Go, check the Atlas. Do you know what makes this Dead Sea so special? If not, then grab your pillow, take hold of the tea & get ready to hear it from me.
It is known by people that anybody can float on it! The Dead Sea is 10 times saltier than any other seas and oceans of this world. Wonder how it became like that? Let me tell.
Every seas & oceans are salty due to rain. When they fall, they gets mixed with the carbon dioxide and become a bit acidic. Then this rainfall breaks down rocks from which different minerals gets added to the water bodies. It makes them salty.
But Dead Sea’s case is different. It is receiving the salty water constantly from The river Jordan. As it’s situated in a desert area 429m below the sea level, it evaporates quite fast leaving behind lumps of salt.
We know that when an object is denser, it sinks while when it’s lighter & the liquid is denser, it floats. That’s why we’ll float on the Dead Sea as salt makes it denser.
Do you know another eye-opening fact about this Sea? It’s not a sea at all! It’s a lake! It doesn’t have any connection with the ocean unlike others do.
Maybe it’s considered as a sea because it’s salty. And its one and only salty lake in the planet. Also one of the natural wonders of Earth.
Well, the question is ‘Why it’s known as DEAD SEA?’ It’s easy peasy you know. If the water of the sea enters any sensitive part of our body like eyes, nose, mouth etc, it can be fatal or cause a severe injury. It is the reason for naming the lake as ‘Dead Sea’.
But this wonder water was slowly vanishing as the minerals & water from the Jordan river was harnessed for different purposes like factory works, agriculture etc. In this way the river was flowing in other directions not the Dead sea.
Phew! No worries now as in the year 2015 Jordan and Israel have made an agreement to keep the water level of Dead sea perfect. A big Thanks to the two countries for taking this initiative.
We all must protect our India’s natural wonders too so that it doesn’t disappears from the nation.
Hope this Floating Sea, I mean Floating Salty Lake gave a big knowledge to you. It was fun describing the weird facts about this sea with you all. 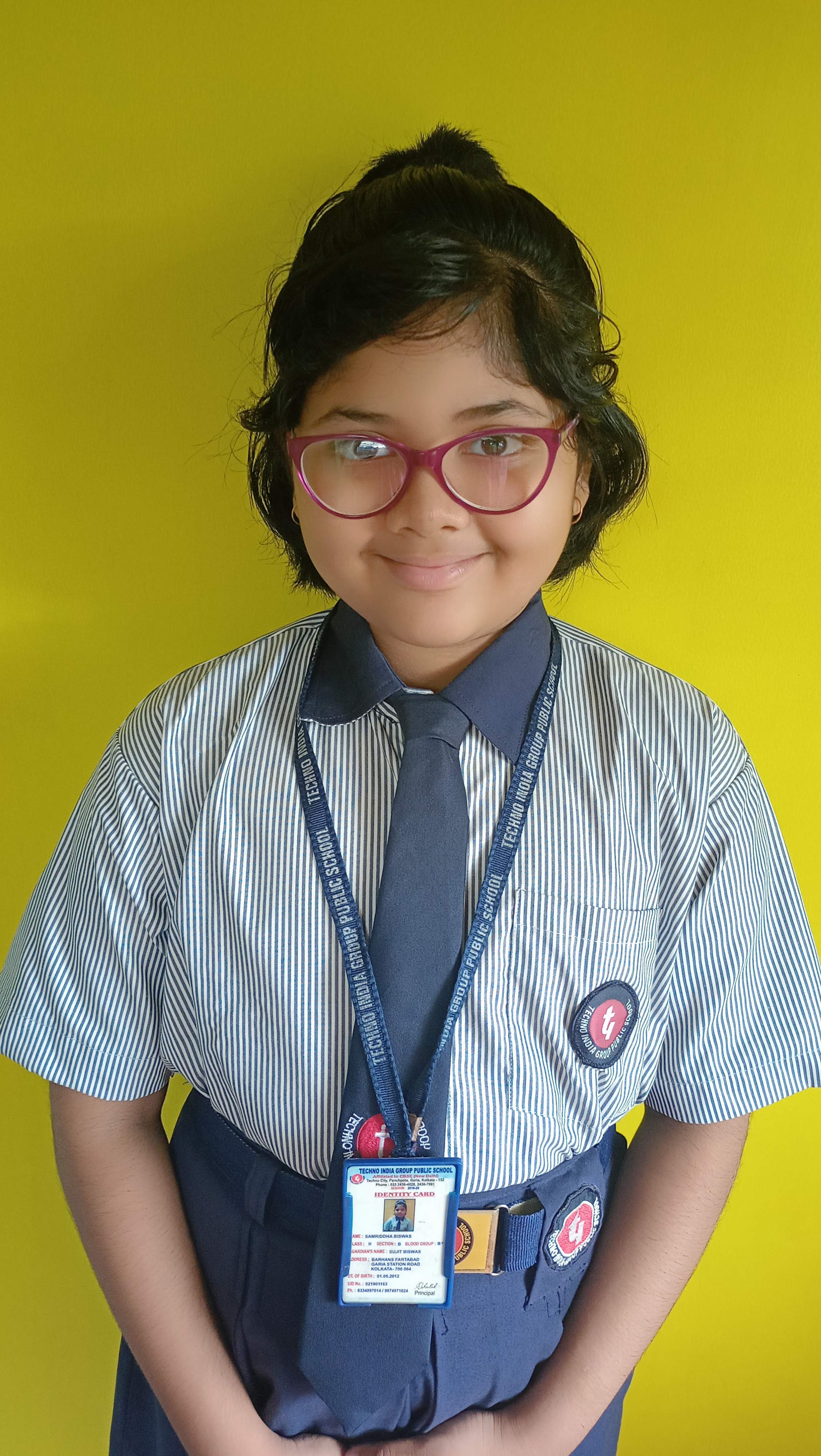