Independence, to me, means many things, at a personal level first. Thereafter, independence takes a meaning at the levels of society and country too.

Whats freedom at a personal level?

I also believe that independence of the above kind brings with it a feeling of becoming self-anchored. This self-anchoring empowers us to take charge of our own decisions and life. We become more self- regulated.

Therefore, true independence, to my mind, automatically brings with it true responsibility.

Whats independence at a larger level?

When I multiply this Vision of true independence to the larger level of society and nation, I see a picture of a society or a nation which is following its own unique path of creating its future.

A nation which is internally free of external bondages of hatred, jealousy, comparisons and superiority or inferiority complexes. A nation which is so self-anchored that it doesn’t feel the need to fear, control, dominate or exclude any Community, Race, Religion or Languages from its fold.

A nation which, in words of Gandhiji, has found deep inner peace, which cannot be disturbed by any external circumstances. That nation, to me, is a truly independent nation, not just that nation which has freed itself from foreign domination.

In that sense, when I Iook at fellow Indians, and even some other people, I feel we are yet to achieve true independence. 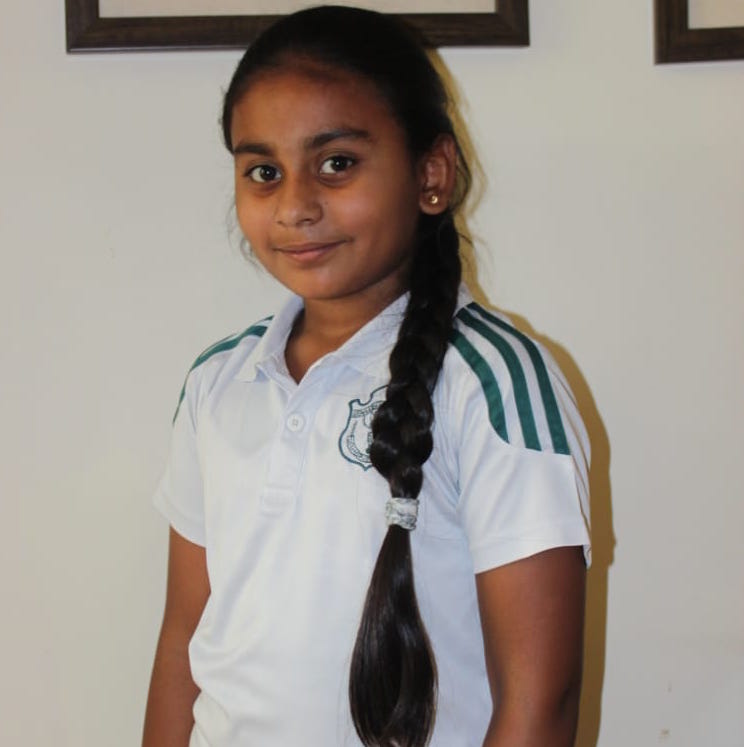