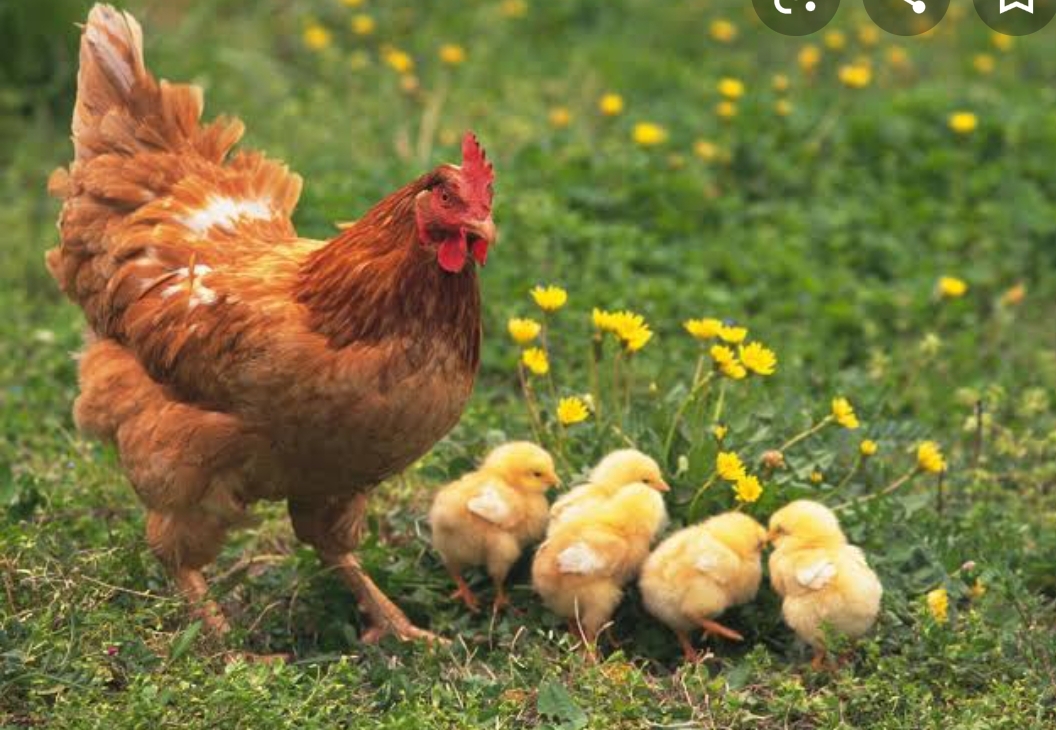 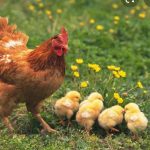 There was a farmer who had a small farm with some animals like cows, goats and chickens. He had a beautiful coop where the chickens lived and laid eggs.
One day the chicken laid five eggs and in some days the eggs hatched and there were cute little chicks. The farmer was a very good-natured man. He gave a good amount of grains to the chicken twice daily.

On the same farm, there was a huge mango tree that had a small nest of a crow. The crow also had two babies in her nest but did not have any food to give to her little ones. Every day he saw the chicks eating grains, so she went to the chicken and asked for some grains. But the chicken denied food to the crow daily. The crow was very audacious and tried to take some grains as soon as the chicken were busy sleeping.

One day, the farmer was very ill and he was not able to give the animals their daily food. So, the chicks were very sad and when the crow came there to ask for some food like every day, they informed that their master was very ill. The crow also got tensed. The crow was very intelligent as he knew how to revive the farmers’ health. But doing it alone for him was impossible, he needed the help of other animals too.

The crow had a plan, he gathered all the animals and gave them some neem leaves. The leaves were for her childrens’ safety during heavy rains. But he used her leaves to make a special kada ( natural medicine) for the farmer with the help of chicken, while other animals were instructed to keep the farm clean. After two days there was no improvement, but they did not lose hope. All the animals persevered daily and one day by God’s Grace the master was back on his feet and he was as active as he was before.
Now the crow was also a part of the farm animals’ family. All the animals would share their food with the crow, including the chicken.

Moral of the story – Never Give Up!