What if you got a chance to make your own city? 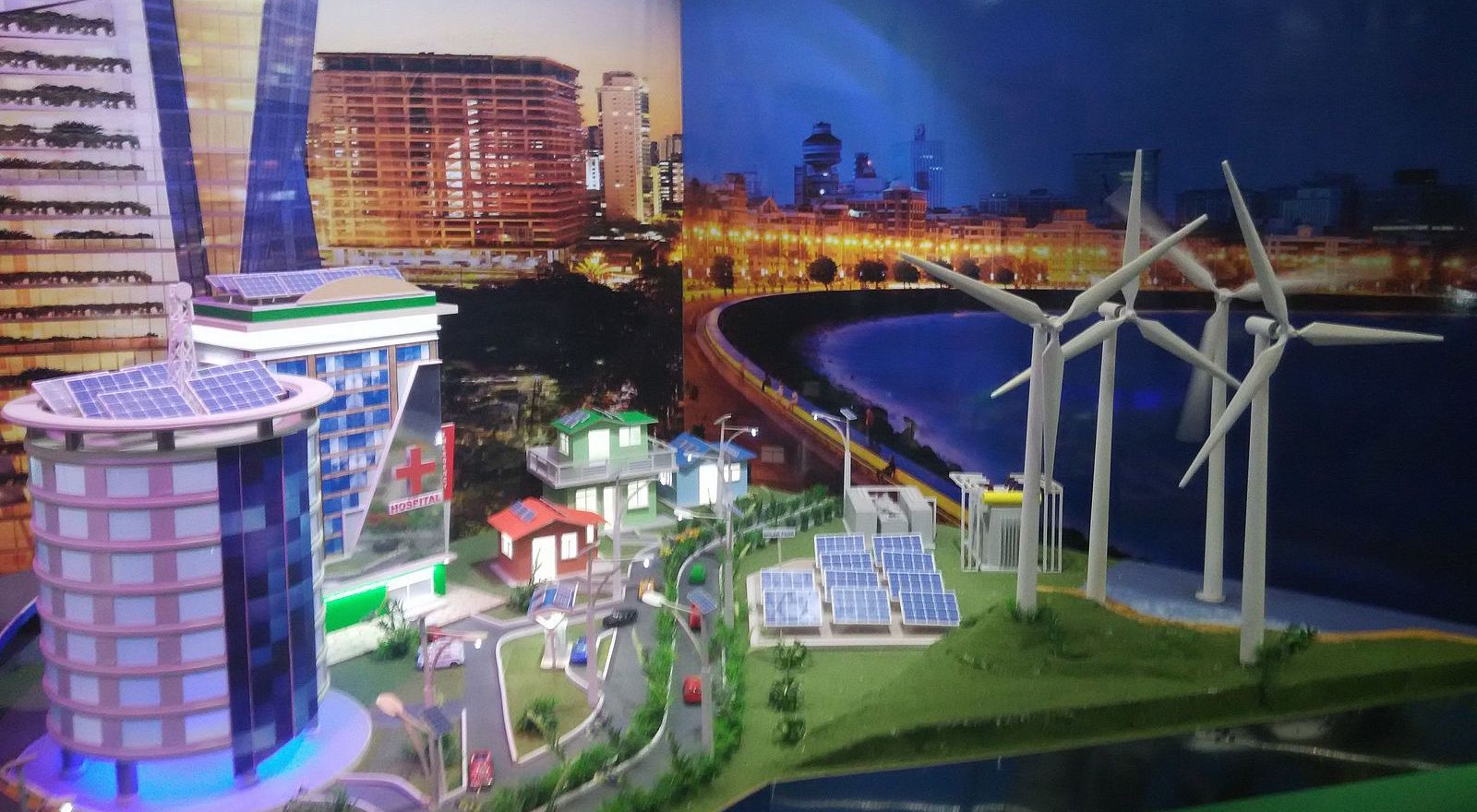 If I got this golden opportunity, I would make a small city away from the crowds of the world.

Despite being small, the city would be modern with the latest technology. It would be on a different planet [not Earth] because humans would have dominated these planets too.
Things like water, food and proper shelter would be available to all people. There would be no crime or poverty.

Skyscrapers taller than Burj Khalifa would be a common sight.

All children will have education facilities. Teleportation will be used for transportation, this would decrease air pollution. People would also use flying hoverboards. Most of the things in my city will be handled by robots.

The houses would be big and would have all the luxuries a person would need. It will include reducing our impact on the environment while creating places that increase social cohesion or accelerating human interaction in education, health and employment to improve the quality of life.

In the city center, there would be an extraordinarily big shopping center with everything you could possibly need. As well as that, there would be little shops dotted around for certain things.