A month to celebrate oneself is here!: Pride Month 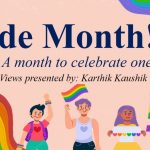 The month of June brings the celebration of oneself and expressing their identity freely across the globe. The purpose of this commemorative month is to recognize the impact that LGBTQ+ individuals have had on history locally, nationally, and internationally. On September 6, 2018, India bathed in rainbow colours after the Supreme Court issued its verdict and ruled that Section 377 of the IPC is unconstitutional.

India, from ancient times, has always been inclusive of the LGBTQ+ community. Throughout Hindu and Vedic texts, there are many descriptions of saints and demigods transcending gender norms and manifesting multiple combinations of gender identities. Transpeople were referred to by terms like “Tritiya Prakriti” and “Napunsaka.” Several Hindu texts accept the rainbow community. For instance, The Kamasutra mentions homosexuality as a type of sexual pleasure.

But how did this month come into existence globally? To understand this, let’s talk about its history.

On a summer night in New York on June 28, 1969, police raided the Stonewall Inn, a gay club in Greenwich Village, which resulted in bar patrons, staff, and neighbourhood residents rioting onto Christopher Street outside. Among the many leaders of the riots was a black, trans, bisexual woman, Marsha P. Johnson, leading the movement to continue over 6 days with protests and clashes. The protestors demanded the establishment of places where LGBTQ+ people could go & be open about their sexual orientation without fear of being arrested.

Pride Month is largely credited as being started by bisexual activist Brenda Howard. Known as ‘The Mother of Pride’, Brenda organized Gay Pride Week and the Christopher Street Liberation Day Parade a year after the Stonewall Riots. This eventually morphed into what we now know as the New York City Pride March and was the catalyst for the formation of similar parades and marches across the world.

Urban Centres and city hubs internationally have helped the community gain visibility since the 70s. Social media and online venues have played a critical role in strengthening lesbian, gay, bisexual, and transgender individuals.

Federal & local policies-practice are increasingly acknowledging and focusing on the LGBTQ+ community and numerous national advocacy and other organizations are also giving greater attention to them in their respective fields. Which, I think, counts as one of the pros of this movement.

You don’t have to be from this community to celebrate Pride month. One can contribute by being an ally to them – meaning to be a person who supports equal civil rights for LGBTQ+ individuals, and challenges homophobia, bi-phobia, and transphobia. One of the best ways to ensure such people’s livelihood is through financial support. With income disparity at play, these individuals need help just to make ends meet.

I’d like to conclude by saying a famous quote, “Be who you are, because those who mind it don’t matter, and those who matter don’t mind!” 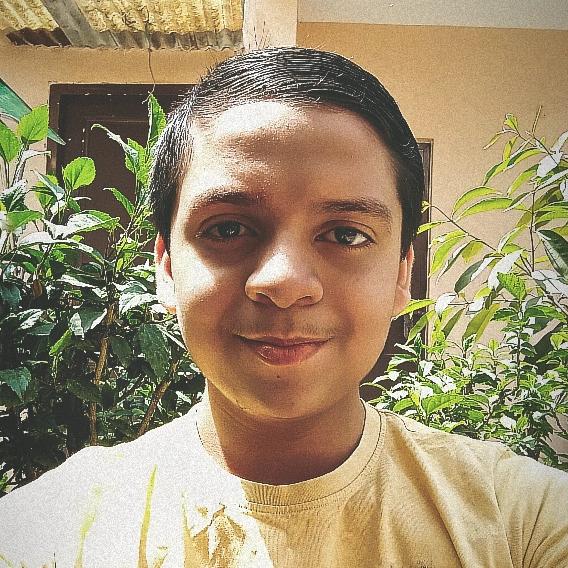