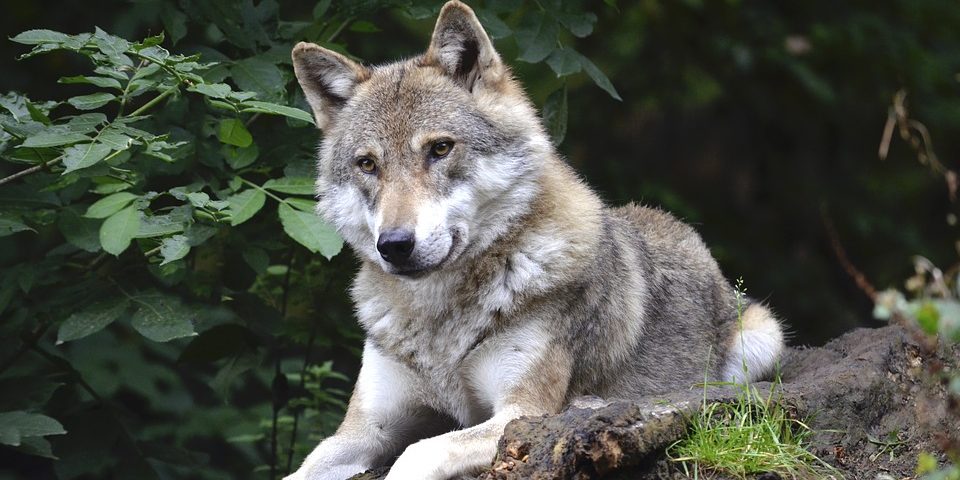 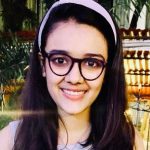 I was born different, not a good different, at least I thought so. Having a ruptured limb since birth isn’t very ideal for a wolf. Being slower than the rest of my pack, I was no good at hunting.

Since I was small and timid, the big bad guys never failed to mock and embarrass me. Of course, I was given the leftovers of even the best catch since my contribution was always the least.

I always felt lonely and useless. My only friends were the deer, the rabbits and the oak trees. I would inform them beforehand if my pack went hunting because in front of my pack I would be helpless.

On a summer evening, I spotted a snake whose tail got stuck under a rock. He was writhing in pain, it was strange that no other forest animals were helping him. I went closer and tried my best and managed to overturn the rock. Once he was free he started moving away and said, sorry, sorry, sorry. Instead of saying thank you he started crying.

He said that he was sorry for poisoning me and apologised again and again because he thought I was going to lose my life. I started calming down the snake and he said that he was sorry to poison me. I went closer and the snake started screaming. He constantly kept saying to stay away from him. I told him that I was glad that he made it easy for me as I had set out to end my life but didn’t know what to do.

So now as I was waiting for my fate and the snake was repenting over the fact that he poisoned the one who saved his life. We started having a conversation.

The snake said his name was Venom and he was separated from his family as he couldn’t control his venom and poisoned his fellow snakes. Whoever came in contact with him loses its life. So, wherever he goes he is treated like an outcast and all beings fear his arrival. All animals would stay away from him so he was always lonely and isolated. Even the trees didn’t want him to climb on them because he might poison them.

I said that my story was quite similar. Even though I lived in a pack, they don’t consider me to be a part of the. I am always given names like pup or a pooch. They constantly mocked at me by saying that I could be easily adopted as a pet. Sometimes when I would lose a prey they would mock me by saying that having a hound in their pack would be better than having me. they would make me do odd jobs for them. There were days when I had to go without food. How would I grow stronger if they didn’t give me adequate food!

We both had a deep conversation while I waited for my fate. Hours passed by and suddenly I realised I didn’t die! The snake was shocked too. Then we both started contemplating the possibilities of me being alive.

I congratulating him by saying,” Venom my brother you have actually learnt the skill of controlling your venom today.” Venom was dumbstruck and looked at me with his eyes wide open.

Then I went on to explain him that every time anyone comes closer to him he overthinks so much that even if he doesn’t want to poison anyone he ends up doing so because it plays at the back of his mind.

The reason why I didn’t get poisoned was because he was in such a state of mind that he couldn’t think. So, he didn’t poison me. The snake thanked me and told me that I had strong willpower. I didn’t give up easily. Any other wolf would have died if it was in my place due to lack of food. But I survived. I was stronger than all my pack. I just didn’t see it.

Suddenly a deep voice spoke. It introduced itself as birch. The tree we took shelter under, heard our stories and was ready to let the snake climb on it and take shelter under. He also said that “if someone helps you, you should help them.”

At the end of the day, I made new friends. All my lost hope returned.