When people through their waste,
Their things that they waste
They really don’t know,
Mother Nature’s dying in a haste.

The world was beautiful,
With no smoke and thrash
But no one is that good,
To do their duties and be dutiful.

Birds and Insects always flew in the air
They loved in when the wind helped them
Too much Greenhouse gases around us now
Don’t go there, it’s really deadly there!

What if we join hands,
And stop Global Warming
We could really save our Earth,
The forests, the seas, the sands.

The land would be green,
The oceans would be blue
The Earth would look like,
How it really was meant to be like.

I could  walk around the  park,
Listen to Pups as they happily bark,
What a wonderful world it would have been,
If we wouldn’t have committed all these sins. 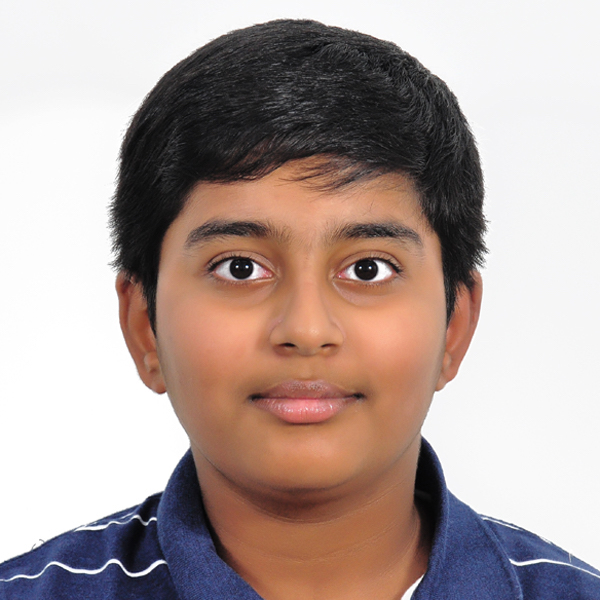