This year, the COVID-19 pandemic continues to affect everyone. However, in spite of it all, it is important that we try to stay positive. So, today, let’s have a look at the top 10 positive news of the year. 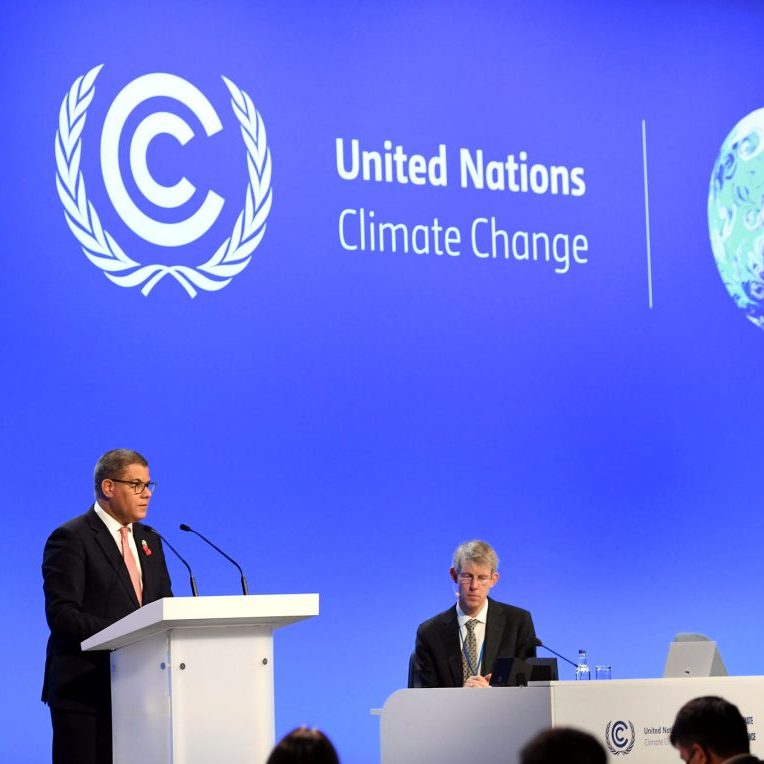 The United Nations COP26 climate summit came to an end on 12 November 2021. The biggest and the most important climate-related conference on the planet. COP stands for ‘Conference of the Parties’. Countries at the COP26 climate summit signed the Glasgow Climate Pact. This is the first-ever climate deal to explicitly (clearly) plan to reduce coal.

The deal also calls for more urgent emission cuts and promises more money for developing countries. This money will help them adapt to climate impacts.

became the first-ever female President of Tanzania. Hassan has also become the only current female political head of government among the countries of Africa. 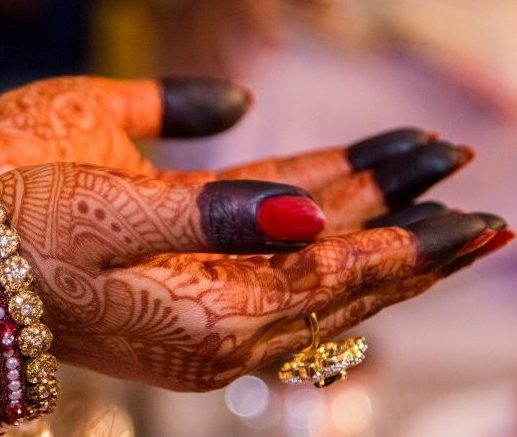 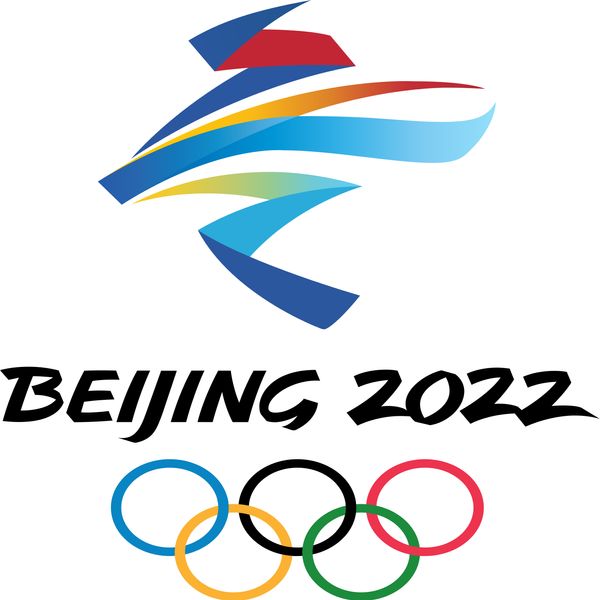 Arif Khan, a Kashmiri skier will take India to Beijing Winter Olympic (2022). At the artificial slopes of Ski Dubai, he made the qualifying task look so easy. He, then, became the only Indian athlete to qualify for the 2022 Winter Olympics. Arif Khan is a resident of Gulmarg, Srinagar. The journey for him to this point has not been easy. He feels extremely excited to represent our nation in the Winter Olympics. 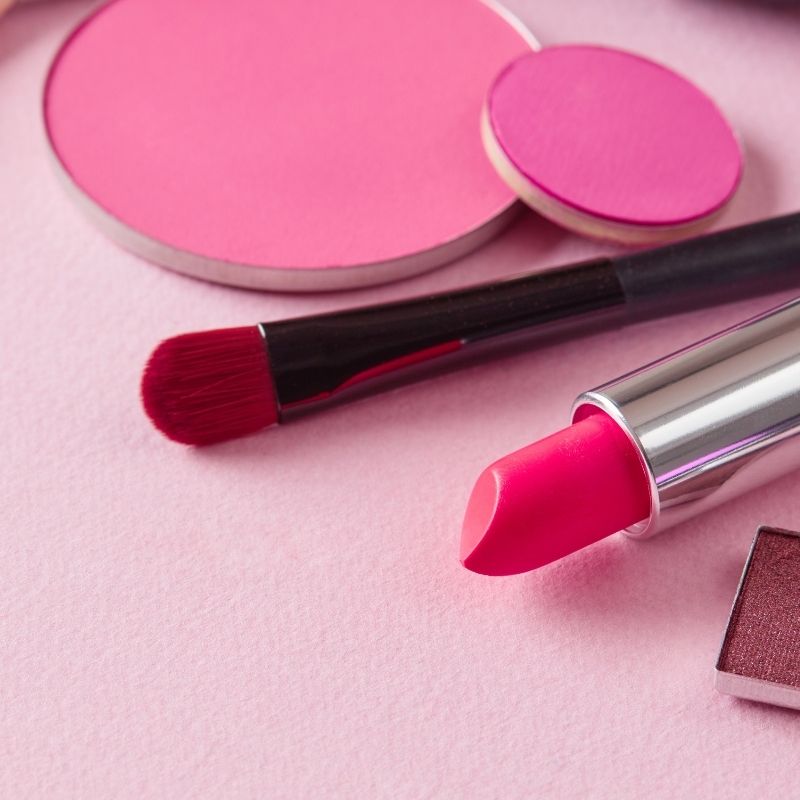 India saw its richest self-made female billionaire, Falguni Nayar. She heads Nykaa, an online company that sells beauty and cosmetic products. The company started trading on the National Stock Exchange of India which made  Falguni Nayar a billionaire. She is looking forward to taking her company to the international level and providing world-class services and products to its customers.

According to the Bloomberg Billionaires Index, her fortune is currently valued at US$12.9 billion.

Who would have thought of having a Taco party in space? But the astronauts on Plant Habitat-04 (a plant-growing space) on the International Space Station (ISS) did just that. This is one of the most complex plant experiments on the ISS till now. On 29 October, astronauts had a ‘taco party’, enjoying tacos with the chile peppers grown in space. It seems the chile peppers are tasty and they enjoyed eating them. 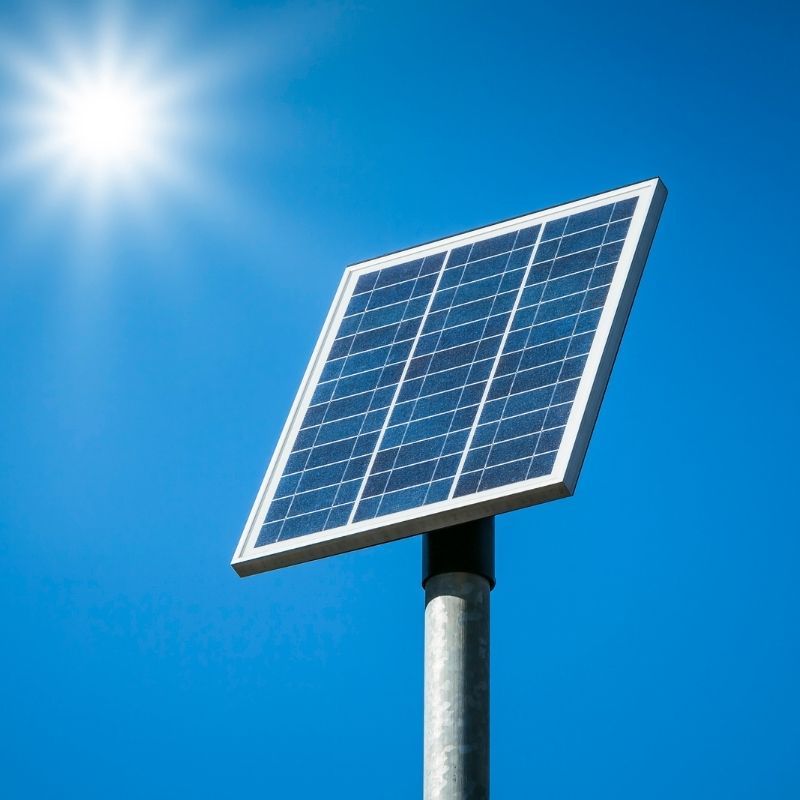 Scientists at the University of Oxford in the UK created the first global list of large solar energy generating plants. They used artificial intelligence to detect such solar plants all over the world from images that satellites took of Earth. In total, they detected 68,661 solar facilities.

Moreover, in the study, they found that solar power plants are most often in farm areas, and also grasslands and deserts. These solar plants they found ranged in different sizes – from large solar farms to rooftop installations. 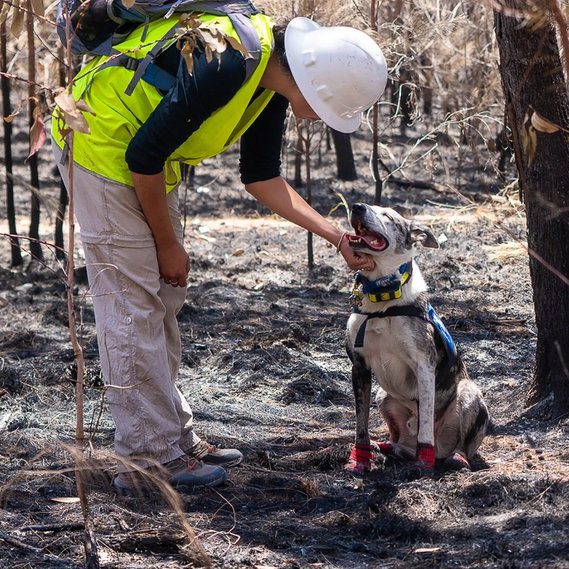 Let’s meet a heroic dog from Australia called Bear.  Between 2019-2020, Australia experienced scary bushfires that burned huge forests and put millions of animals in danger. During this time, Bear, who was 6 years old then, helped save over 100 injured koalas from the wildfires.

Bear now lives with Dr Romane Cristescu who works at the University of the Sunshine Coast in Australia. Bear even has his own Instagram account, Bear The Koala Detection Dog. 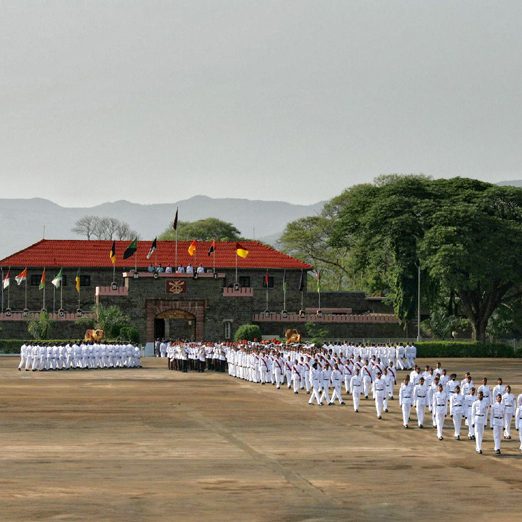 National Defence Academy (NDA) opened its doors to women – On 18 August 2021, the Supreme Court of India passed a judgement that women should be allowed to appear in the NDA entrance exam.  This Supreme Court judgement has come almost 30 years after they were allowed to serve in some branches of the Indian Armed Forces as short-service commission (SSC) officers.

Curious Times is committed to providing the best experience and news to children. We bring to you the Curious Times Weekly with the top news of the week. We would love for you, dear children, to write and get your stories, art, thoughts and more published at My Expressions. Write to us at hello@curioustimes.in.You can also follow us on WhatsApp, Instagram, Facebook Youtube, Twitter, LinkedIn.

Trees can make friends and talk to each other. Trees communicate through their closely connected root systems by sending messages via soil fungi. So what do trees “talk” about? Everything from sharing sunlight with their neighbours or to warning about environmental changes.