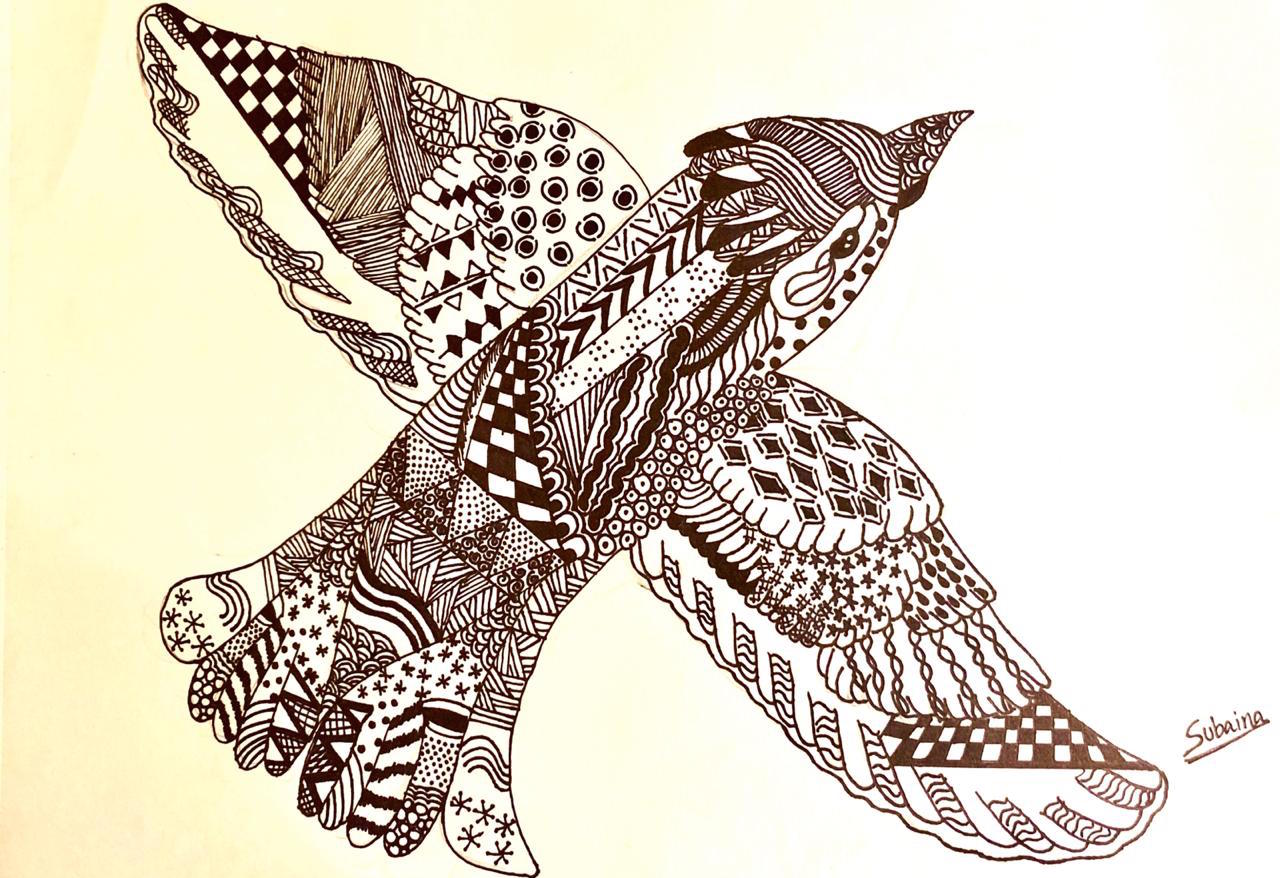 Deep inside a tranquil forest, there lived an audacious crow. Its innocent look quite clashed with its personality. In another part of the forest, there lived a hen who had traits unlike any others of her kind; she was the complete opposite of the crow. Surprisingly, the two were the best of friends.

The crow, who was a naughty thinker, always had pranks to play on other forest animals; all- except the hen. For instance, when Mr. Owl would be asleep, the crow would caw loudly to wake him up. But whenever someone was in trouble because of the crow; the hen always had a solution.

One day the hen sat and thought ‘The crow needs to stop; I cannot find a solution for literally every single thing!’ ‘I always tried to warn the crow that this might get it into trouble someday…I must think of a plan…This is my last chance to change crow.’ The next morning, the hen told all of the forest animals her plan. Most of them told the hen that it would not work; just like her other plans. But the hen, not giving up insisted and became persevere. Just after telling the forest animals her plan, she told it to the crow’s babies. After listening, they nodded in agreement (being very mischievous like their mother crow, they agreed on pranking their mother) and after that hid underground in the burrows.

The crow; who was searching for its’ children, asked the woodland animals where they were. They pretended not to know and said, ‘Why, we don’t know where your young ones are, O’ crow,’ and added ‘they might be with the nightingales, though.’ The crow, (after searching everywhere-the whole day) sat down sadly, was disheartened, wishing that her baby birds would turn up.

The woodland animals came to the crow and said, ‘O’ crow; now you know how it feels when you got a taste of your own medicine. The hen tried and tried, to make you understand about feelings of other creatures but you would not listen.’ Then the hen stepped forward, she said ‘Now you finally know; please promise to never do naughty things with your friends or family again. Please.’ The crow solemnly promised, got her children back; and life was normal once again.

By Student of Word Munchers