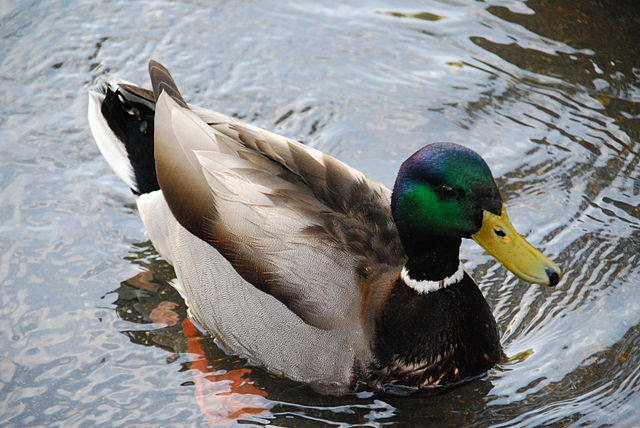 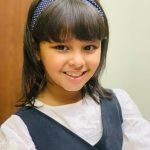 Deep in the forest, a duck family lived by the lake. Soon, mother duck gave birth to six little duckling. When the youngest duckling, Pebble, was just about a month old, her mother was eaten by a crocodile while she was swimming in the lake. This incident left a deep impression on little Pebble’s mind and she developed a deep fear of stepping into water.

The loud noise scared the big fish and it went away. All of Pebble’s brothers and sisters were astonished and she wasn’t scared anymore and to swim. The fish thanked her later for saving its life. 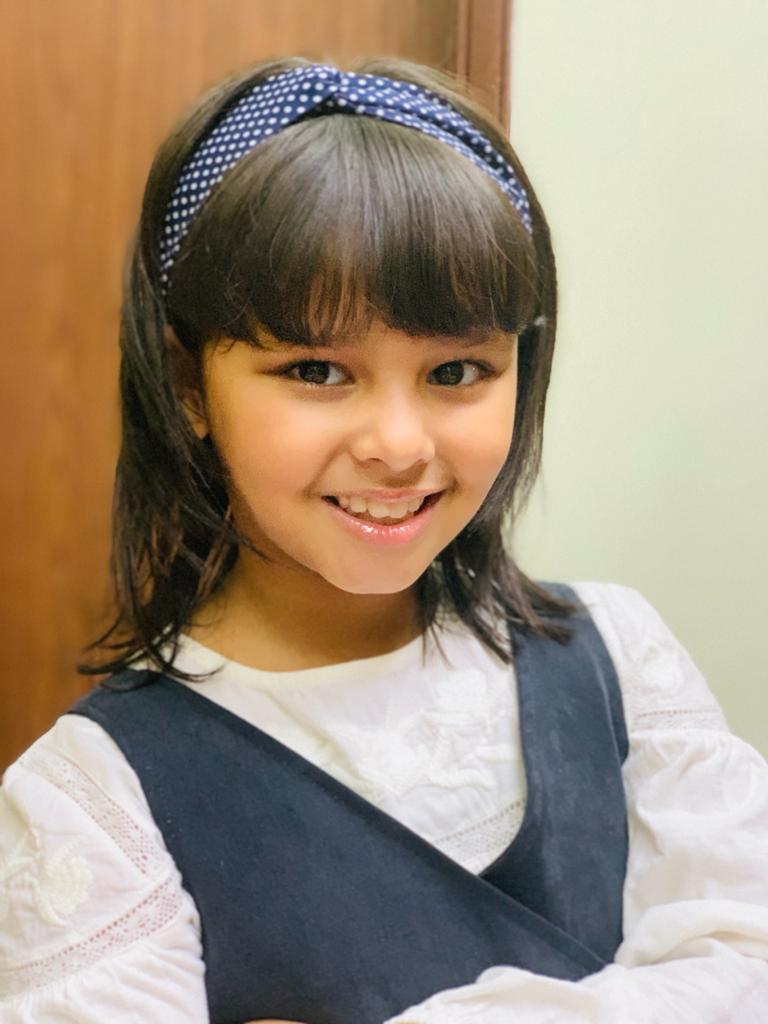