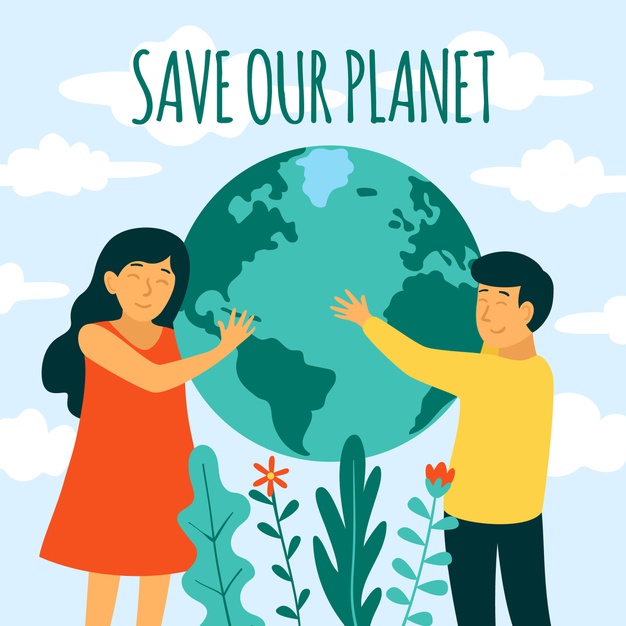 A long time into the future, the Earth could no longer sustain life on it, unless they went back into the past and prevent it from happening. So, humans decided that they would travel back to the past and warn the past humans about what would happen if they didn’t prevent global warming or climate changes. Jack, Miller and Peter were chosen to go back in time and solve problems of the human race. They went back in time, in the time machine, to the twenty-first century.

They travelled the world, going from countries to countries on big stages, warning people about global warming and educated humans about ways to prevent climate change. They gave three tips on preventing global warming.

3.Plant a Tree – A single tree will absorb 1 ton of carbon dioxide over its lifetime.

After two years of work they managed to reduce climate change, so they decided to go back and see what had happened. Back in the future, when they stepped out of their time machine, they were surprised to find the surroundings lush and green.