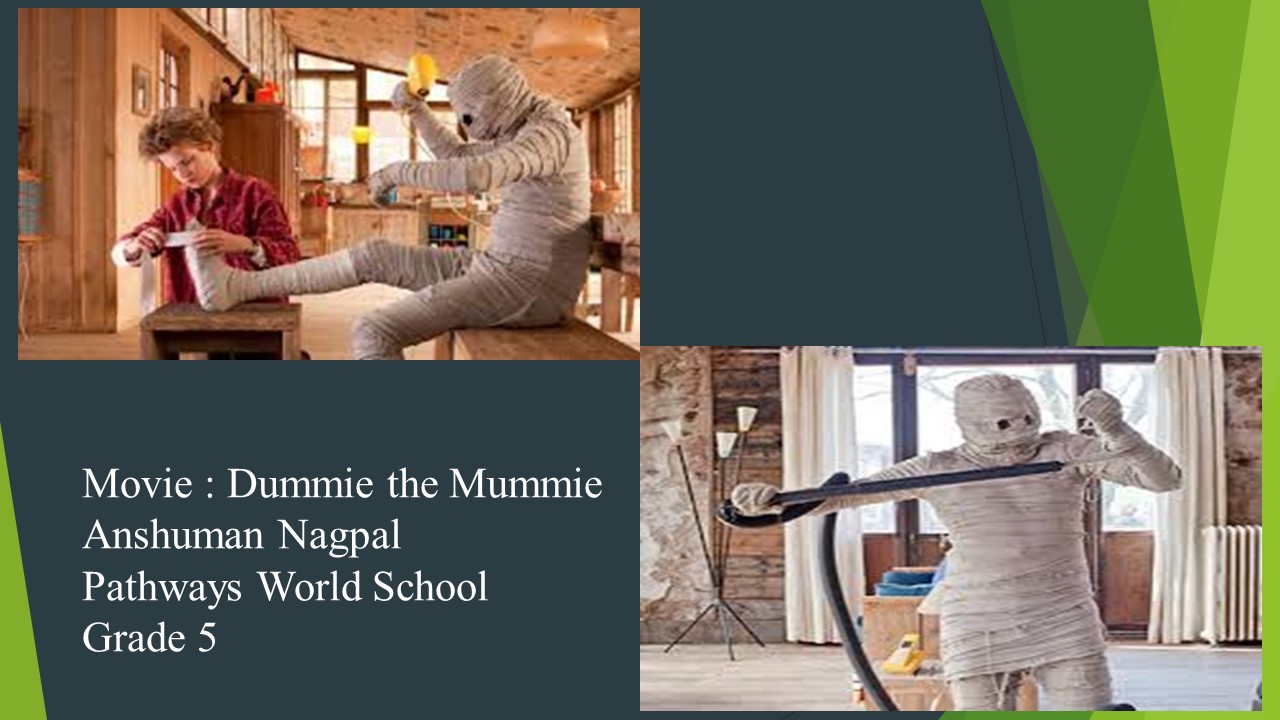 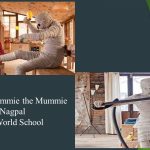 ‘Dummie’ was ten-year-old when died in Egypt and was turned into a mummy. While he was being transported to a museum in Belgium, lightning struck, breaking the container to open, and causing ‘Dummie’ to come back to life. Instead of the museum he was getting transported to, he landed in a small but lovely neighbourhood where a boy named Gus Gust lived with his father. Soon, they both became friends, and since Gus knew that Belgium was no like Egypt, he started teaching ‘Dummie’ all that which would facilitate him to appear and sound one of them. In a few weeks, ‘Dummie’ was ready to go to school, which he said that he enjoyed a lot too.

One day, while ‘Dummie’, Gus and all their classmates were enjoying their free time in the school field, Dummie’s SCARABEE fell and landed near a girl named ‘Annalise’, who hated ‘Dummie’ so much so that she always pulled pranks on him. She picked the SCARABEE up and took it to her house to show her parents. In the blink of an eye, both Annalise and’ Dummie’ became very sick and weak. Dummie lost his SCARABEE, which used to keep him alive, and Annalise stole it, which meant that she would not get well until she returned it to ‘Dummie’.
Was it possible to bring back both Annalise and ‘Dummie’ to life and who does that and how is something one must see the movie to know?

Directed by Pim van Hoeve , the movie is one of my favourites, and I have all the reasons to feel so. It is hyper hilarious. I cannot forget the part when Annalise, seeing ‘Dummie’ walking upside down in the class, ridicules him and says that people in the Netherlands do not walk up-side-down. While ‘Dummie’ throwing it back to her says, “In his own country, snakes do not go to school 😂!” Besides being humorous, the movie also helps us draw a contrast between two different nations that the two boys were from: one Netherlands and the other one from Egypt. It also, through its characters, talks about how things are in their respective countries, what as people they value and what their way of life is. One thing that has struck a chord with me is how it glorifies interpersonal bond and explicitly shows that friends know no boundary when it comes to reaching out to one another.