Earth- The home we need to save if possible 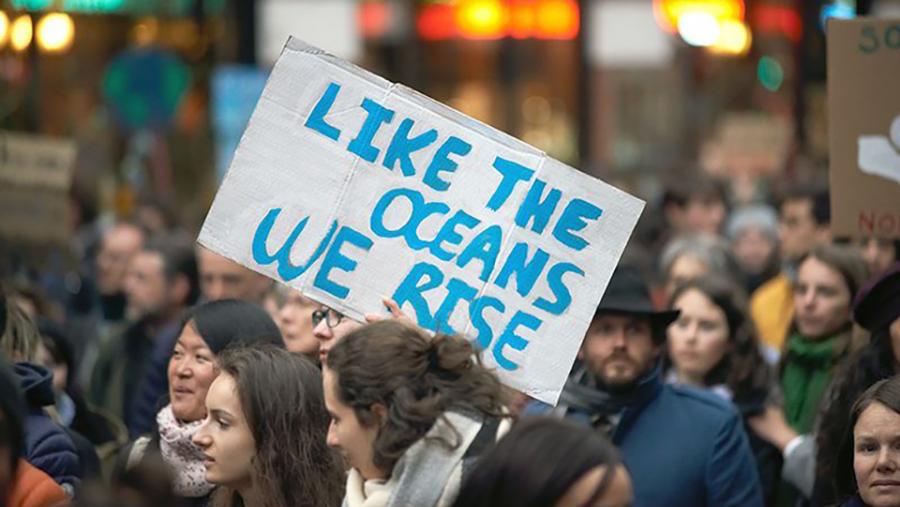 “Orbiting Earth in the spaceship, I saw how beautiful our planet is. People, let us preserve and increase beauty, not destroy it!”

That was Yuri Gagarin warning us all some fifty-nine years ago after he became the first human being to go out in space, orbiting our beautiful life-giving Earth, in his space capsule-Vostok 1.

Did we listen? No, if I may say so, looking at the condition of Earth today! But, some vanguards of our planet did try to make a difference by creating an organization- Earth Day Network in the year 1970, which started celebrating Mother Earth. The organization began celebrating 22nd April as Earth Day. This was crucial as it went on to become the harbinger of many changes that were brought about consciously to make Earth a better place and to stop the total annihilation of our planet, if I may say so!


The organization has been celebrating Earth Day since then and this year marks the 50th anniversary of the special day. The event is especially focused on environmental priority and this year the theme is- ‘Climate change’. This becomes more important when we hear that scientists have already warned that 2020 is going to be the warmest year till date and the US is going to face one of the severest droughts in 1200 years of its history. The ice caps are melting faster than ever before and there is yearly deluge and flooding everywhere else on the globe, never before seen forest fires ravaging the planet, killing away hundreds of species of wildlife and affecting human life in a disastrous manner. Are we awake now at least?


The Earth Day celebrations aim at bringing about changes in accord with the 2015 Paris climate agreement and leading to a zero-carbon future. It is one of the largest civic events that try to ensure clean air, clear water and saving the living species. There are usually a number of activities lined up to create awareness against loss of biodiversity, extinct species, plastic pollution, water pollution, increasing global temperatures etc. The activities planned included-Earth rise, Great global clean up, Earth challenge and Artists for the Earth. But now, since the Corona Pandemic has led to social distancing, the voice out will be virtual, from our homes!

The Earth Day activities for children could be –Cereal box guitar making, paper coloured beads, Milk carton bird feeders, planting a sapling, clean-ups in your backyard, Penning a poem and sharing it on social media, poster making. For adults, it can be signing petitions, enforcing the laws, cooking plant-based organic meals, uploading photos and videos of pollution in your community. There are virtually guided meditation sessions to send positive energy for the healing of Earth. All this can be shared using the hashtag- #EarthDayAtHome. NASA has organized activities and videos as well as programmes to celebrate Earth Day at home. Resources are available at NASA at home and NASA STEM at home.

Besides these, we can do our bit on an everyday basis by using public transport, recycling, eating organic, disposing waste in a scientific manner and abiding the laws. Let us all pledge to make Mother Earth a sustainable planet that can support and nourish life. This can be possible only if we give up on greed, respect other living beings. We must face the truth that if other living beings are lost, life comes to a standstill but if humans are lost the Earth will flourish. So, the clock has already started ticking………….