My Idea of a dream city – A CITY WITHOUT CRIME! 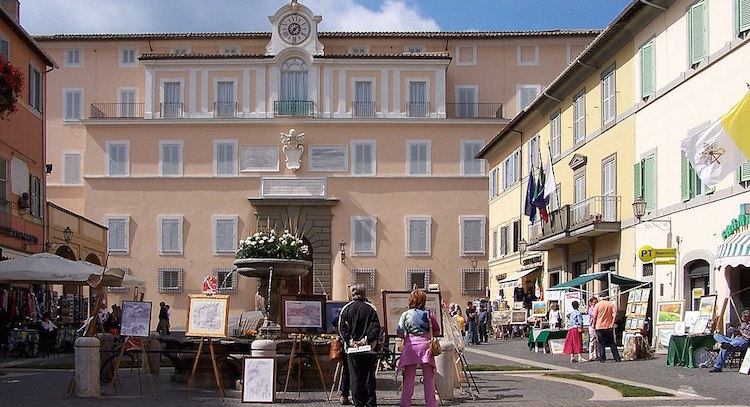 Isn’t it very much obvious that everyone would prefer a city without CRIME?

Many times people tend to think that a city without crime is IMPOSSIBLE, well that’s the thing, It is not. It’s very much possible because crime takes place due to the mentality of people.

The main reasons for committing crimes are:

These things can be prevented by making the laws stricter, so the people committing crimes should be fearful.

What is a crime, basically?

Crime is any kind of violation of the law made by the government either small or big. For instance, if someone steals something he/she is breaking a law so he/she is considered to be a criminal

We can reduce crime in the following ways:

Also in my dream city, I want each and every male person to respect women

Respecting women is one of the things that we learn in nursery grade. Women want to be treated in a certain way. They want to be treated with respect. Like a lot of men, in this culture are taught by movies and even friends to treat women like they are some kind of object. However, this is very wrong. Crimes like domestic violence, eve-teasing should be stopped and if done so, there should be a punishment to it.

We can respect women by:

IF YOU CANNOT RESPECT WOMEN, YOU CAN’T RESPECT ANYONE

I Just want to conclude by saying I want my dream city to be crime-free, a city that respects women and helps them every time.